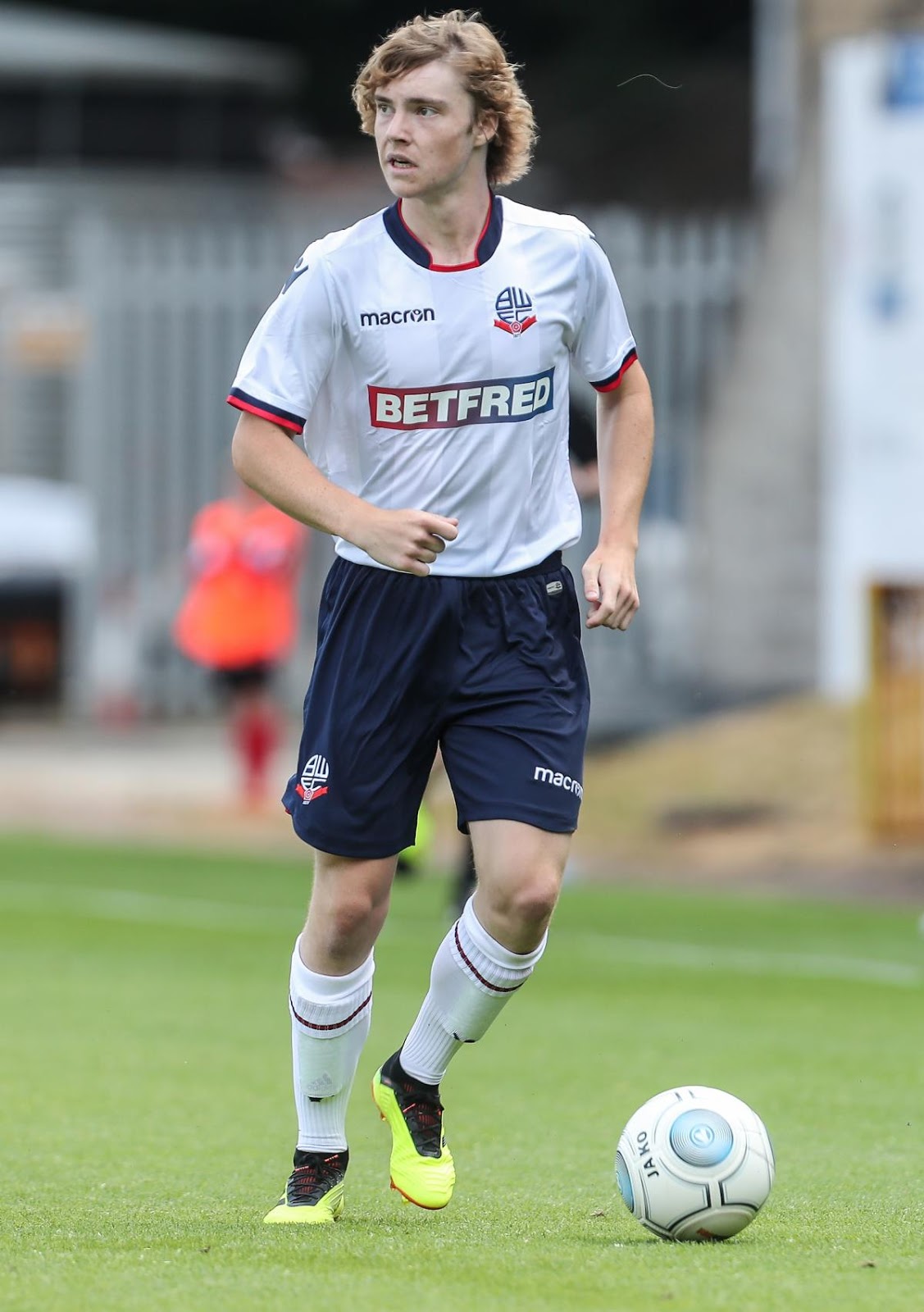 In a strange link, Steven Gerrard and Rangers have been attributed with an interest in Bolton’s U20 rising star Luca Connell, 18.

The Liverpool-born Irish youth kid is not only coveted also by Celtic and Wolves, but even more inexplicably Rangers have been dropped into the running. Inexplicably, because the lad is a defensive midfielder, and Rangers already have a comical over-abundance of players for that position.

Admittedly Connell would be like Glenn Middleton, one for the future, given his tender years, but nevertheless Rangers seeking a Bolton kid doesn’t seem quite the most ambitious move, and curiously Celtic want him too, as mentioned, likewise Wolves.

In defence of the interest, he does have 12 senior appearances in football to his credit, albeit even more bizarrely Connell has only actually tasted victory once in all of them – and that was the one time he didn’t play in his natural DM position, instead being utilised as a left back.

Left footed, the kid is certainly versatile, and clearly talented with a healthy number of youth caps for ROI to his name.

But given his primary slot is in front of defence and Rangers are stocked to the gills in that slot, our name in the running is for one of three reasons:

This is certainly one of the stranger stories we’ve seen, but if Stevie really is interested, we’ll respect his judgement on it.