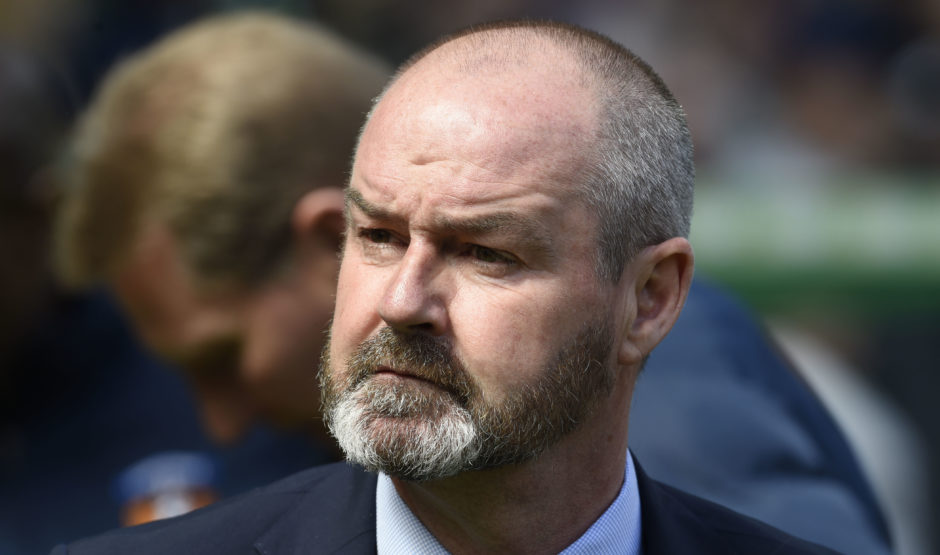 It was with the latest set of amusement that Ibrox Noise noted the call ups for new Scotland manager Steve Clarke’s maiden squad.

Half of Killie, no Rangers.

So no Ryan Jack, Ross McCrorie, and instead first-time call ups for guys from Rugby Park. Scotland are now Celtic and Killie FC.

Clarke’s Rangers hatred is laughable – he claims to be neutral, and that he has no allegiances towards Celtic, and yet his maiden Scotland XI was filled with their players and those of Killie while not a single Rangers player even made the squad.

We also have more than a suspicion that he’d have omitted Jordan Jones if Jones had been a Scotland player – sounds ridiculous, right? But Jones is a Rangers player and if we couldn’t get a foothold in while Alex McLeish (supposedly one of ours for God’s sake) was manager, we sure won’t with Clarke at the helm.

Look at NI – stocked to the gills with Rangers players – Davis, Jones, Lafferty and departing McAuley. No anti-Rangers agenda from Michael O’Neill.

But Scotland? Clarke’s petty snipe at Rangers during his farewell speech had an evident double meaning – bye Rangers because I’m becoming Scotland manager and I won’t face you again as Killie boss, and Bye Rangers because your players will never feature for my Scotland team.

It’s just laughable. But, it’s been going on the best part of 11 years now so why would we expect any different.

‘Anyone but England’? It’s anyone but Scotland for us now.