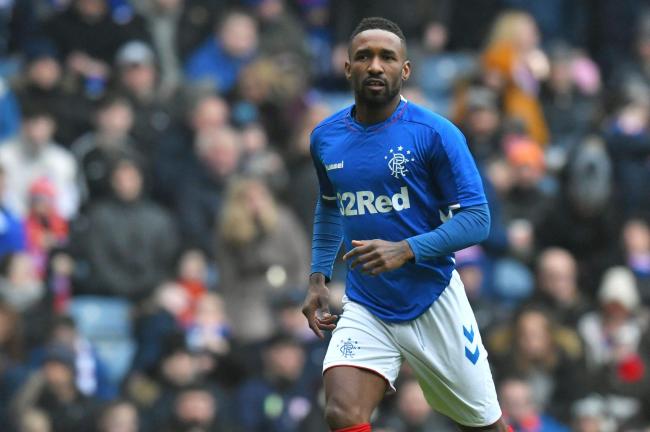 Last summer Steven Gerrard had a reasonable budget of around £10M, and sadly most of it was squandered on players who didn’t work out for one reason or another.

This summer Rangers fans have put pressure on the manager to deliver the title, and evidently while great strides were made in the split with regards a team that can produce that, Rangers aren’t the finished article yet and more signings are needed.

But what of this ‘stellar’ signing that we’ve waited so long for?

Ever since SG got the gig, we’ve waited for a big name worthy of his own to join Rangers – the biggest name we got was Jermain Defoe, and in his and Stevie’s defence he certainly is a big name and has fairly well done the business at Ibrox.

But he’s certainly not aged as one for the future and his career is nearing its end, so how much clout we can give his signing, a loan deal in itself, is up for debate.

But to get the marquee signing we want, the big name, or the exciting talent is evidently going to take money – and we just don’t know if our club is willing to go the path of paying big cash for anyone yet.

We’ve obviously heard about the £12M for Ryan Kent, albeit how accurate that is is open for debate, but even if it is, we’d be very surprised if our board sanctioned it, even with the potential Morelos cash.

But the reality is a £5M+ player or two is the only way we upgrade our squad to the level of something that can push Celtic. Indeed, some think big big spending this summer to the tune of £20M is more like what we’ll need, and there’s an argument for that.

Even Walter Smith’s triumphant second reign from 2007- still saw the grand master spend upwards of £30M on players – a manager needs the tools to deliver, no matter his own motivational skills.

But of course it must be within our means. We know the dark place of 2012-. We know how much we suffered from financial mismanagement and we cannot go that path again.

But balancing that up with spending the big cash to get a squad that can overcome Celtic has become key, and a base demand from supporters now.

Eight years without a title has got too much for many now, but in order to reverse it, the money and the calibre of names has to go up.

Or second best is the best we will do for quite a while.