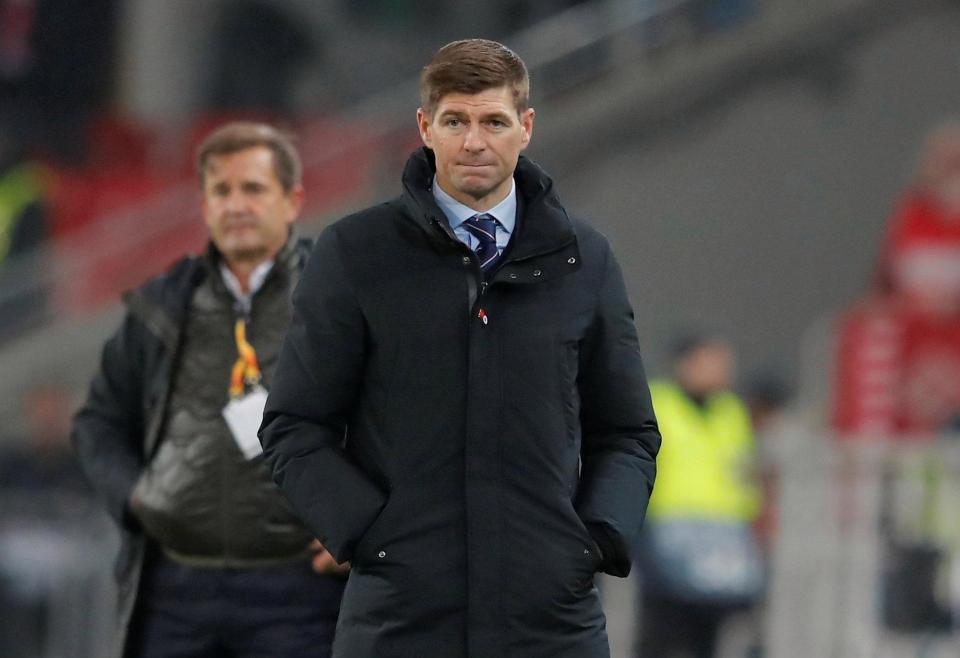 The season is over. Steven Gerrard’s maiden campaign in both management and as Rangers manager is now done and dusted and we move on to the new season.

But is it with hope, expectation or neither?

Ibrox Noise was interested to see how our readers felt about expectations for 2019/2020, and we were surprised at the level of certainty and not just optimism.

We asked our readers to suggest what they expected next season – a real push at Celtic, the title itself, or otherwise.

Of the hundreds of responses, only a few even hinted that they had ‘realistic’ expectations and simply improvement upon this season was acceptable – the majority (around 97%) expected nothing less than the title outright.

Which speaks volumes – sure, we’re Rangers fans, and we should never expect second best, but given how many supporters defended third placed Warburton and Caixinha, it appears fans are starting to become more ruthless and more like proper Rangers fans again.

We should expect the title, and at Ibrox Noise we expect no less, but in previous seasons managers were getting away with mediocrity – sure, fans melted at how bad Rob Kiernan or Bruno Alves were, but the manager got defended.

This time around seems a little different recently – while the lion’s share support and defend our manager, he is also now expected to deliver. In a way previous incumbents probably weren’t.

And fans have absolutely made it clear 9IAR at Parkhead next season must be stopped at all costs.