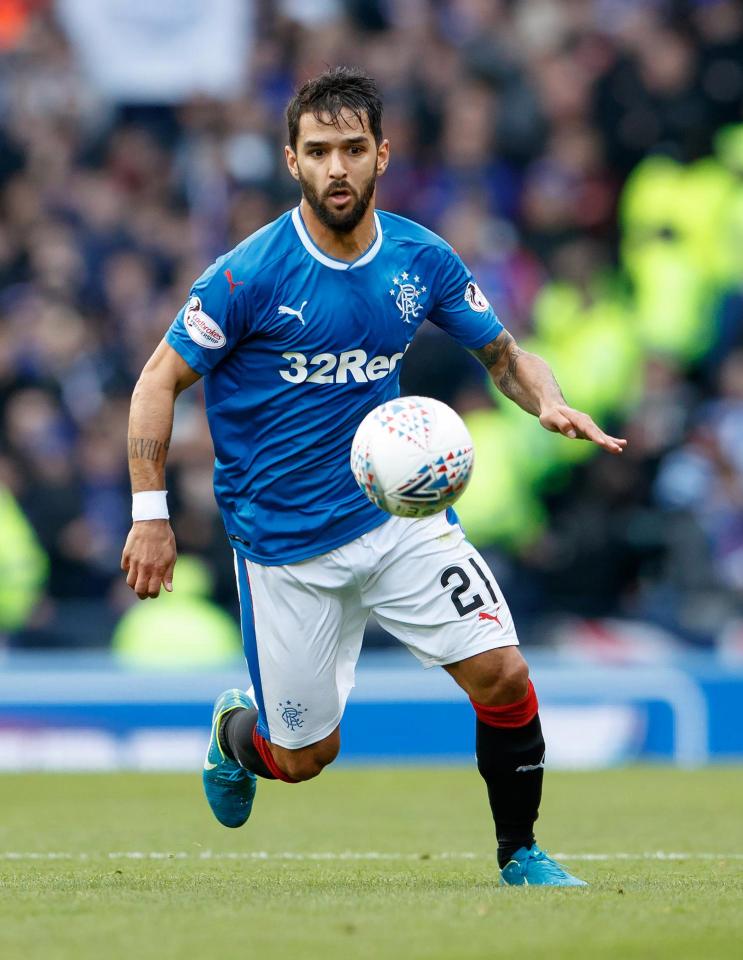 Steven Gerrard and Rangers have a secret weapon over the negotiations to bring Rennes star Mexer to Ibrox; Daniel Candeias.

Following the Mozambique defender’s subtle hints on social media about a move, the Portuguese suggested in response that that move was to Rangers, but for those who don’t realise, Candeias and Mexer played together at Nacional in Portugual for two seasons.

Whether they can be considered friends is another matter, but they are certainly familiar with each other and Candeias may well have been the reason Steven Gerrard has made such a move for the ex-Sporting star.

Just like back in the day with JJ scouting Morelos out for Pedro, the former Benfica man could well have alerted Gerrard and the scouting team to Mexer’s contract situation, and clearly would only have had good words to say about the 30-year old CB.

Of course, we don’t know this for absolute sure, but it seems a reasonable assumption to make given the circumstantial evidence.

Either way, this is a deal we want to see done ASAP!