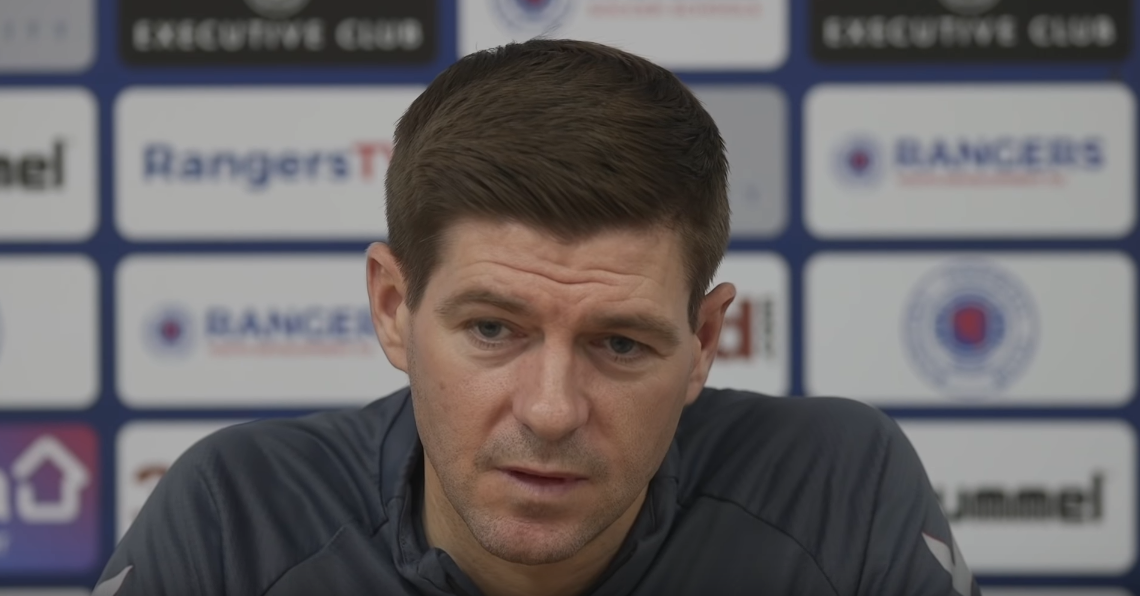 Steven Gerrard has effectively confirmed the summer departures of Gareth McAuley and Joe Worrall by admitting players in defence will need to be replaced.

McAuley is out of contract and, in truth, was never really in favour under Gerrard, along with his injuries, while Worrall’s loan expires and he too had lost his place in the past month or two to the returning Nikola Katic, but the manager has now essentially put any doubt over their tenures in Govan to bed.

He said when asked on Worrall and McAuley:

“We are looking for centre backs. [Worrall and McAuley] Yes, that’s an area we’ll have to get some bodies in and replace and strengthen.”

We’re not really sure why McAuley was brought in – he wasn’t fit to start with and did impress with his leadership and influence on Connor Goldson (who played some of his best defending of the season alongside the NI international) but found himself a fringe player quickly, albeit with injuries not helping.

As for Worrall, he was finished quite a few weeks ago and there appears no desire on Gerrard’s part to want to extend the loan anyway, regardless of performances.

As for Mexer, it seems not. For the moment…