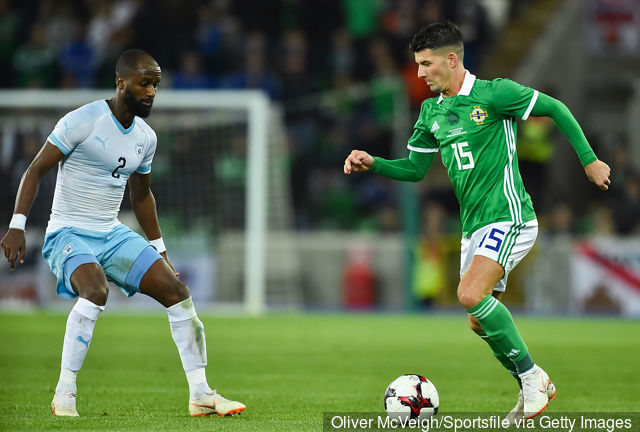 We hate to moan, we really do – we know historically speaking we’ve had criticism for our negativity, and we equally admit we don’t like being negative.

But unfortunately when Jake Hastie and Greg Stewart are lined up as the saviours of the club, along with Jordan Jones, you do have to wonder what the ambition is.

These are not horrible players, we don’t claim they are. But if this Rangers team wants to move to the next level in our progression to matching Celtic, we aren’t convinced any of them are all that much better than what we currently have.

There’s an argument each one is a downgrade, in fact. £300K on Hastie who is clearly no Ryan Kent yet, a free in Greg Stewart when Defoe and Morelos have been banging them in between them this season and Jordan Jones who, decent enough though he is, again probably isn’t quite Ryan Kent.

It just doesn’t grab us.

The SPL isn’t swilling in a mire of great players these days, and the ones Rangers are bringing in seem a sideway step rather than one going up the way. These aren’t the days when we brought in classy players like Steven Naismith from Kilmarnock or Kevin Thomson from Hibs, the truly best players in the SPL and ready to switch to a big club.

No, this is us taking in something fairly modest from the SPL which appears to bulk the squad up rather than making it better.

We’re not slating Stewart, Jones and Hastie – we’re just not convinced they’re of the level we want if we have pretentions of assaulting Celtic next campaign.

We need big hitters, heavy armoury, real steps up – and we know that takes money, but surely we can do better than modest midtable players.