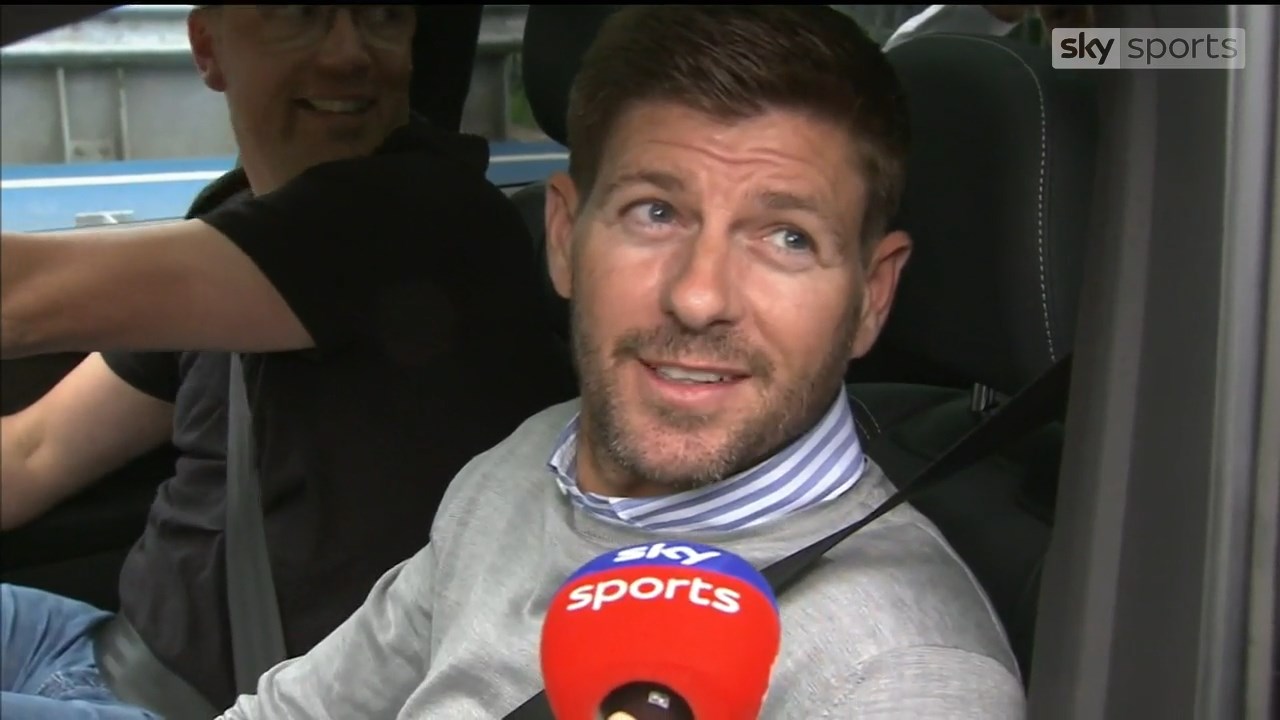 With the club POTY awards underway, we at Ibrox Noise decided it was a fair point in the season to give Steven Gerrard’s new signings a report card for the campaign.

£11M was spent last summer – how much of that was a good investment?

Resounding success. In line for POTY, McGregor, as a free, was a stunning piece of business and hands-down the best signing of the summer. Problem is, he wasn’t a Gerrard signing, being clinched before Stevie took office. The manager approved of the signing but didn’t initiate it. Nevertheless, superb job getting him back. 10/10

Started out brightly amidst the controversy of his past, Flanagan appeared to be doing his talking on the pitch out of position on the left. Sadly, his form nosedived badly in autumn and he lost his place and more of than not, a seat on the bench too. Thankfully he didn’t cost a transfer fee. 3/10

A good defender, plagued by injury and lack of favour, McAuley is a fine leader and wily old head who reads the game with ease, but Gerrard seems loathe to use him any more. We like him but he’s another who doesn’t seem to be in Stevie’s plans. 6/10

At £3M, by far our biggest spend, and for the first couple of months he looked the part. More than. But that fragile display at Killie then his nightmare at Motherwell showed him to be mortal and the honeymoon was over. A reasonable defender, there’s just something overall unconvincing about him – doesn’t seem terribly strong, horrible distribution of the ball, and for the major summer signing he’s not been anything like a Carlos Cuellar. He’s been alright, can’t say much more. 6/10

Came with fanfare and reputation, including that fine show against us in the Europa League, but has absolutely and utterly failed to deliver on any of the expectation. Known to have a decent cross but it’s been impotent in recent months. A £2M waste of money at this point. 3/10

Tricky one – he divides fans – some love him and consider him a fine defender, others a liability they couldn’t ship back to Nottingham quick enough. Shows up for big matches and delivers 8/10 or even 9/10 displays, but frequently fails in bread and butter matches. Seems to be a shoe-in to start however he’s playing though. 6/10

Did very little wrong last year beyond the natural learning curve of a young defender, and played his heart out for the team – but lost his place to Worrall and has been bench ever since. A fine stopper, he’s more than physical enough for the SPL but he’s just not in favour these days. 7/10

Came with a big reputation and hasn’t failed to live up to it – Arfield has been a quality addition which has helped Rangers’ midfield really step up – and his absences are sorely felt. A bargain given he was a free and it’s a scandal he wasn’t in the POTY nominations. 9/10

Easily forgotten, the Malian international loan endured a slow start before coming onto a hell of a game. But then around November it fell apart for various reasons and he’s been surplus since. We’re not sure why he’s still here quite honestly. 3/10

We just don’t know why Gerrard kept selecting this kid – he didn’t offer a whole hell of a lot for us and didn’t want to be here. We were glad to see the back of him. 2/10

One good display v Motherwell and another promising one v Killie is pretty much all Grezda’s delivered. Why Steven Gerrard signed an already-injured player is totally unknown and his subsequent time at Ibrox has been filled with injury. A flop, no other way around it. 2/10

All the fanfare of his arrival just like Barisic, and just like Barisic hasn’t lived up to it. A waste of £700k, Lafferty seemed to peak at Hearts we’ve taken on the hungover one. Disappointing. 3/10

Took this lad a while to get to grips with his new team and the league, but started to really motor late last year. Has produced some frightening displays and can be totally unplayable at times, but also very average ones too and cannot play with Barisic. A winger in development, he has all the tools to become a real star. 8/10

Remember him! Totally ill-suited to the SPL, and may have had serious issues settling in, but Sadiq was also unfairly lambasted and scapegoated by a lot of fans for much of what went wrong. Actually played half decent at Hampden and yet was still castigated. But yeah, the signing didn’t work. 1/10

Of Gerrard’s own absolute signings, we can only really say Ryan Kent, Nikola Katic, Gareth McAuley, Joe Worrall and maybe Connor Goldson have actually been decent. That’s only three regular starters and two aren’t ours. The best two, Arfield and McGregor, weren’t the manager’s. 4/10