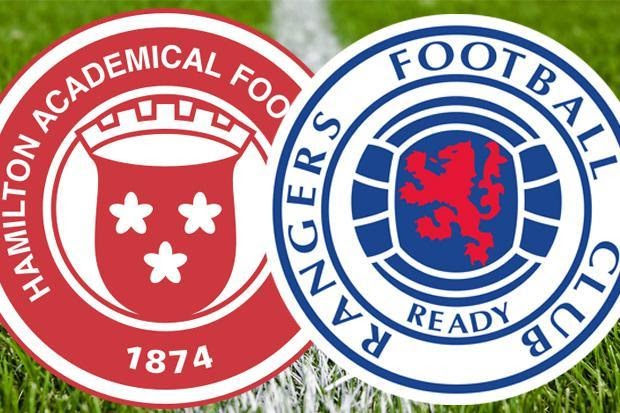 A curious oddity going into today’s visit to Hamilton is that Rangers have picked up three points during our last eight league matches played on a Sunday, with the only aberration coming at Dundee in December.

All other times Rangers have faced opposition on a Sunday in the past near-10 matches, Steven Gerrard’s men have won.

It makes for a particularly positive omen going into this one, with, as usual, a win a critical must in the race to at the very least be clear second place going into the split.

Gerrard will of course be without Alfredo Morelos who serves his final match ban of the trio he was suspended for, but the manager mercifully welcomes back Scotland’s best goalkeeper in Allan McGregor who missed St Johnstone and Killie, and will take his place again between the sticks.

As for the other subplots in this one, Hamilton haven’t won two in a row at the Core-Physio (New Douglas Park has had more sponsors than an F1 driver’s boiler suit) for around a year, and they beat Saints last time around, plus the inescapable fact Rangers have won every single trip to Hamilton in the SPL. In fact, the only time Hamilton ever beat Rangers was against Graeme Murty’s 2017 Rangers at Ibrox.

So the omens are positive.