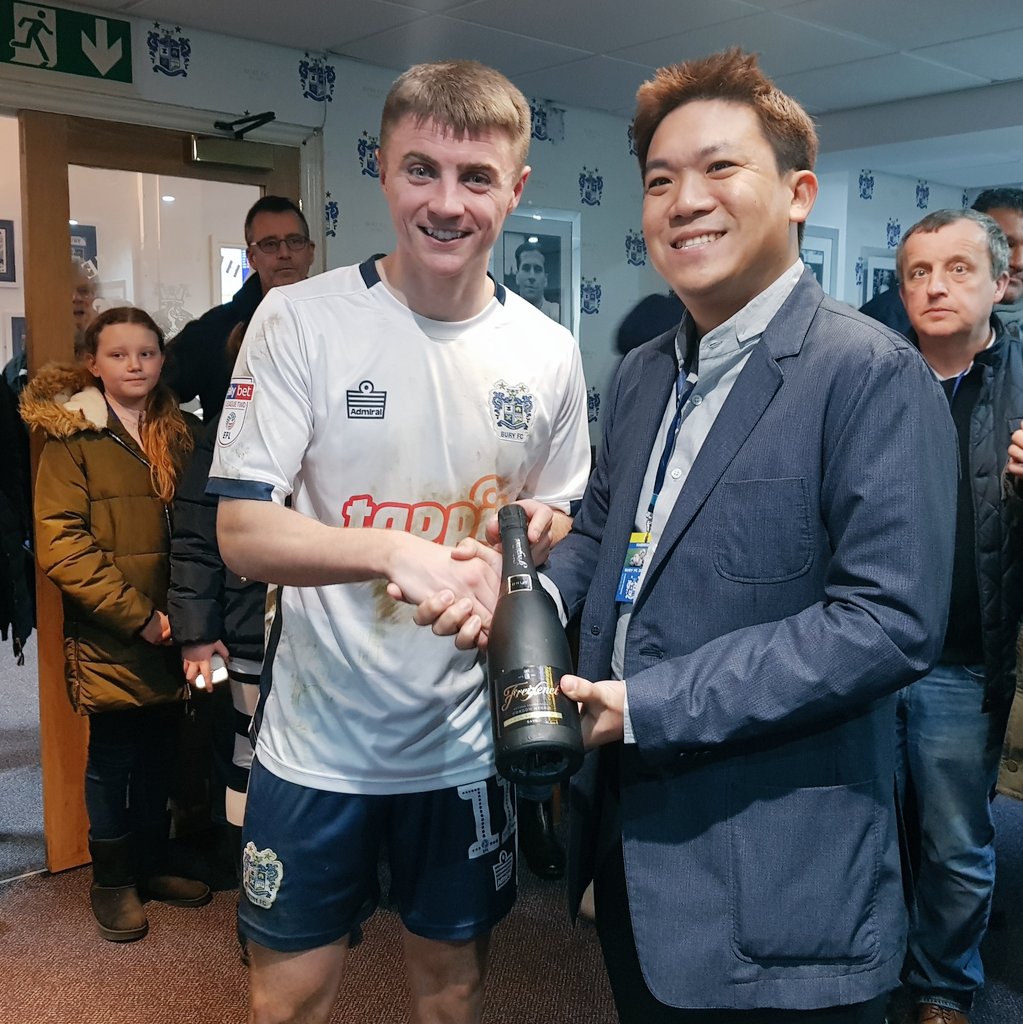 Just like Greg Docherty before him, Jordan Rossiter’s revival at League Two, this time Bury, continues unabashed as the ex-Liverpool kid won MOTM for an absolutely brilliant display against Oldham.

The 21-year old holding midfielder has regained form away from the Development Squad at Auchenhowie and is showing just why Ibrox Noise and so many thousands of fans have always rated him so highly and willed him to succeed.

And if his post-match comments are anything to go by, Rossiter has already mentally departed Ibrox and considers himself a Bury player, given his reference to ‘we’ in terms of striving for promotion.

Like Docherty, it’s a big call from Gerrard – letting two outstanding young midfielders leave because he didn’t consider them good enough and both are arguably the best two players in League One and League Two, give or take – and we’d imagine one of them may well be in the Championship next season.

Of course, Rangers are now immensely stocked in defensive midfield – with Ross McCrorie, Ryan Jack and Glen Kamara seemingly now the established trio from which the choices are made. But Docherty has developed as a hell of an AM and that’s a slot Rangers are stricken for so we would really love to see him come back this summer and make that position at Ibrox his own.

As for Rossiter’s future? We’re just not sure Stevie rates him.