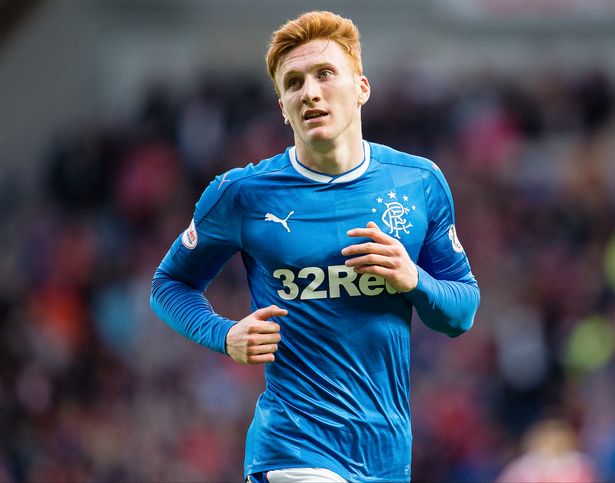 We’ll be honest here at Ibrox Noise – after his ‘Bambi on ice’ debut at Killie under Pedro last season, David Bates was not one we considered good enough for his ex-team Raith Rovers, never mind us.

Now that he’s plying his trade in Germany with Hamburg in their second division and has been called up to the national side, we still do wonder if others are seeing something we’re not.

They sit top of the table in Germany’s second flight, with 12 goals conceded in 13 matches, and as decent as that sounds, bear in mind it’s the equivalent of a very decent EPL side having a bad season, going down like Newcastle, then bouncing back up immediately.

When we watched Bates, we could see a decent defender in him now and then, but by and large he just didn’t instil confidence.

And Rangers’ board agreed – despite the he-said-she-said nonsense, whether a deal was offered to him in January, it wasn’t enough to keep him at Ibrox and from nowhere this seemingly average defender got a move to a rather big German team.

And his stats it has to be said are rather impressive – in matches he played, Hamburg have only conceded seven goals. That’s in 11 appearances in his case.

It’s fairly evident why he’s been called up to the NT and we do wonder if he’s one we here at the site and the club indeed got wrong. If enough people tell you you’re wrong, sometimes you have to listen.

And yet while here he just didn’t stand out. But he clearly did to Hamburger and now Scotland.

Did we make a mistake letting him go?