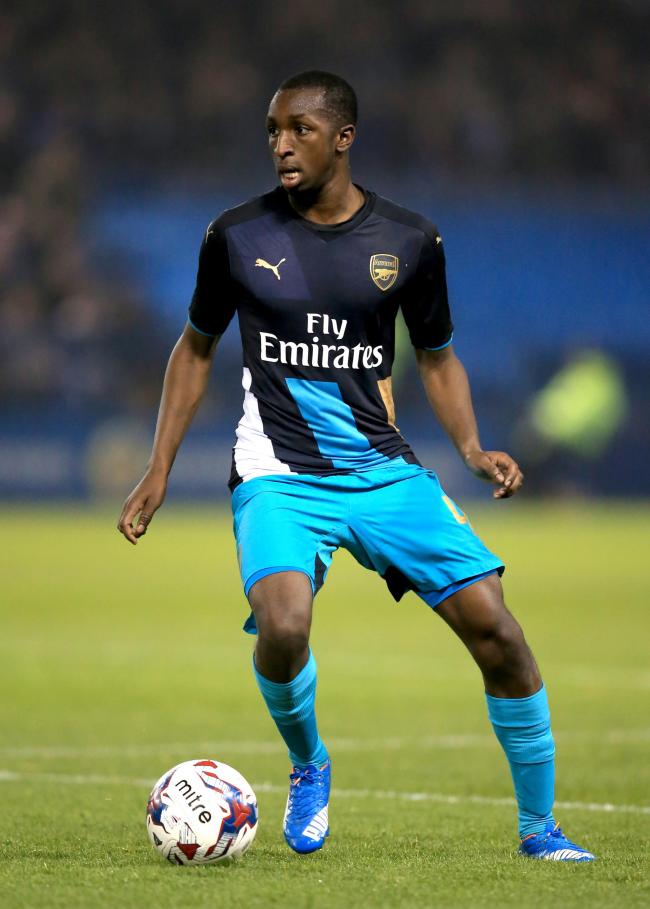 Rangers have been curiously linked with a move for Dundee’s central anchor Glen Kamara, in speculation which may cast doubt over the future of Jordan Rossiter at Ibrox.

The Finnish international has been in and out of Neil McCann’s side this season through injury, and Rangers’ interest in him comes as something of a surprise given Steven Gerrard’s abundance of options in central and defensive midfield such as aforementioned Rossiter, Ryan Jack, Ross McCrorie, Lassana Coulibaly and Andy Halliday, to name just five.

However, the 22-year old is highly regarded and is seen by his current manager as arguably his best player, and Rangers are not the only side linked with an interest in his services, with Celtic and Sunderland among the others.

It is a signing we’d be a little puzzled at pursuing. If there is one place in the squad teeming with talent it’s central midfield, and while this lad does have potential and has represented his country several times, we do feel it would be a little unnecessary!

That said, it does cast a shadow over the notion of Rossiter’s return to the first team – if he is removed from the equation, and adding Ryan Jack’s on-off injury concerns, there’s only Coulibaly and McCrorie. So perhaps the pursuit isn’t quite as odd as it seems.

Regardless, if Steven Gerrard wants the player, the board will need to fork out a very healthy six-figure sum at bare minimum.