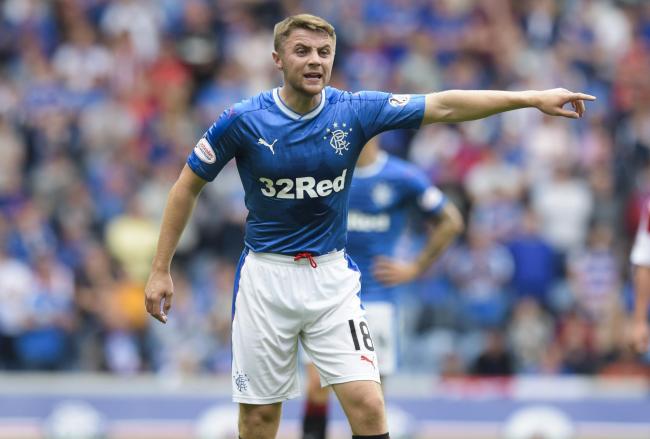 With January business starting in earnest, with a number of incomings already touted with moves towards Govan, attention equally turns to the surplus, the ‘under threats’, the players who may well see themselves leaving Ibrox come early next year.

Ibrox Noise takes you through a who’s who of the most likely candidates to find themselves unneeded in the near future.

Extremely obvious one this, Sadiq has been an unmitigated disaster in Scotland and sadly ranks up there with the Dalcios, Bernards, and Jeffers on the failures list. Extremely disappointing given the potential and the CV he had, but we’d be stunned if this loan isn’t cut short in January. Or even earlier.

Hasn’t been able to secure fitness – miles off being ready to play by recent reports and after the experience we had spending the best part of a year trying to get John Eustace fit (remember that? And he wasn’t even our player) we can ill afford this kind of nonsense again. We wouldn’t be stunned if he was freed or sent out on loan in January. Although who’d take a broken-down 38-year old on loan?!

We don’t know how this one is playing out, he’s managing to feature for his country but Gerrard doesn’t seem interested in getting him in his club squad. Grezda needs football, and you don’t sign an international to sit on the bench. Whether he’s fit enough, not blending in, who knows, but we’d not be shocked to see him out on loan come January.

With speculation about Dundee’s Glen Kamara and the possible return of Greg Docherty looming at the heart of midfield, Rossiter’s injury issues have become a blight on the club. Everyone knows how much this site loves the lad, but if he can’t get fit, and he clearly can’t (or stay it) then it’s best for everyone that we go our separate ways. It’s not like we lack players there.

It’s the worst-kept secret in the world that Wallace’s time at Ibrox nears an end. A clutch of clubs are interested, including Josh Windass’ new stomping ground Wigan. We would be staggered if Wallace remains a Rangers player by February.

Some of these are much likelier than others, and we await with interest to see what January has in store.