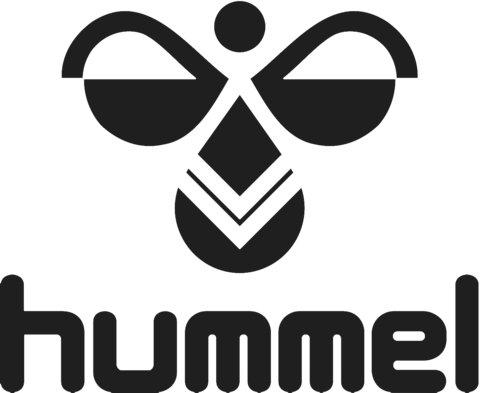 As readers will know, there has been quite the saga over the kit deal with Hummel – and the astonishing delays in getting the shirt to retail. Last week Rangers finally delivered, and an initial sale went online. But what of Sports Direct? Injunctions? Contracts? Where is or was the money going?

My instincts were aroused when suddenly the kit was announced for sale on the club website through the ‘gersonline’ shop via non-exclusive partner the ELITEGROUP-UK.

I wanted to be sure that the fat man (we all know who he is) was not behind it somehow so I thought I’d do a bit of digging. And here we go:

“Elite began working in the embryonic football merchandising market some 20 years ago, selling a range of products including branded clothing. Over the past two decades, we have built up a network of suppliers throughout the world, mainly in China and the Indian sub-continent.”

In 2010, The Elite Group went into partnership with the football clothing company, LBJ, whose aim was:

“…to serve the UK and European football industry with vibrant, innovative and relevant designs of ‘terrace’ wear. Their attention to detail, service and products made them a market leader. The partnership between LBJ and The Elite Group enabled their sourcing capabilities to be strengthened and LBJ Sports Apparel Ltd was established.”

The chairman of Elite Group is Mr Neil Matthew Friar and he has been with them some 21 years firstly as a Director of Elite Sourcing Ltd found on Company check. He also held directorships in other companies one of which was LBJ hence the merger of the two companies.

Still not satisfied I decided to dig a bit more and found Neil Matthew Friar on LINKEDIN. Well what a surprise!

Well, what to make of that…? I am satisfied that the one we know as the fat man has nothing to do with this. This has been a workaround as far as I can see to rid ourselves of him, which I believe is part of the delay in getting strips out. Any wrong spelling of players shirts is down to Jimmy Bell as he prints them, sorry Jimmy!

To end on another good note Elite Group/LBJ supply a very large number of EPL clubs Spurs, Arsenal etc so they’re a credible group and we appear to be safe with them.

So rest assured all you bluenoses the fat man ain’t getting a penny as far as I can make out.