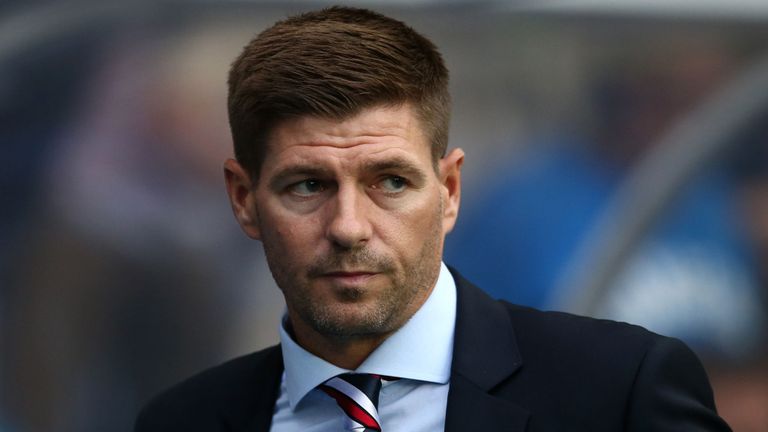 Rangers manager Steven Gerrard has suggested signing target Kean Bryan rejected a move to Ibrox. Following media reports the Manchester City defender had arrived at the Hummel Training Centre, and taken a medical only for the move to ‘fall through’, (according to the Sun) Gerrard made no mention of this and implied instead the Etihad starlet had turned Rangers down.

“Unfortunately, we couldn’t get an agreement with Kean. He wants to keep his options open and we respect that.”

Various media reports had implied the stopper had failed the medical, but it appears by Gerrard’s testimony that he is only the second player this summer following Harry Wilson to outright say no to Rangers.

Whether it was down to wages, or another club coming in for him we’re just not sure, but either way, Rangers’ search for that fabled third centre back continues, and has become even more important with the confirmation of Fabio Cardoso’s departure.