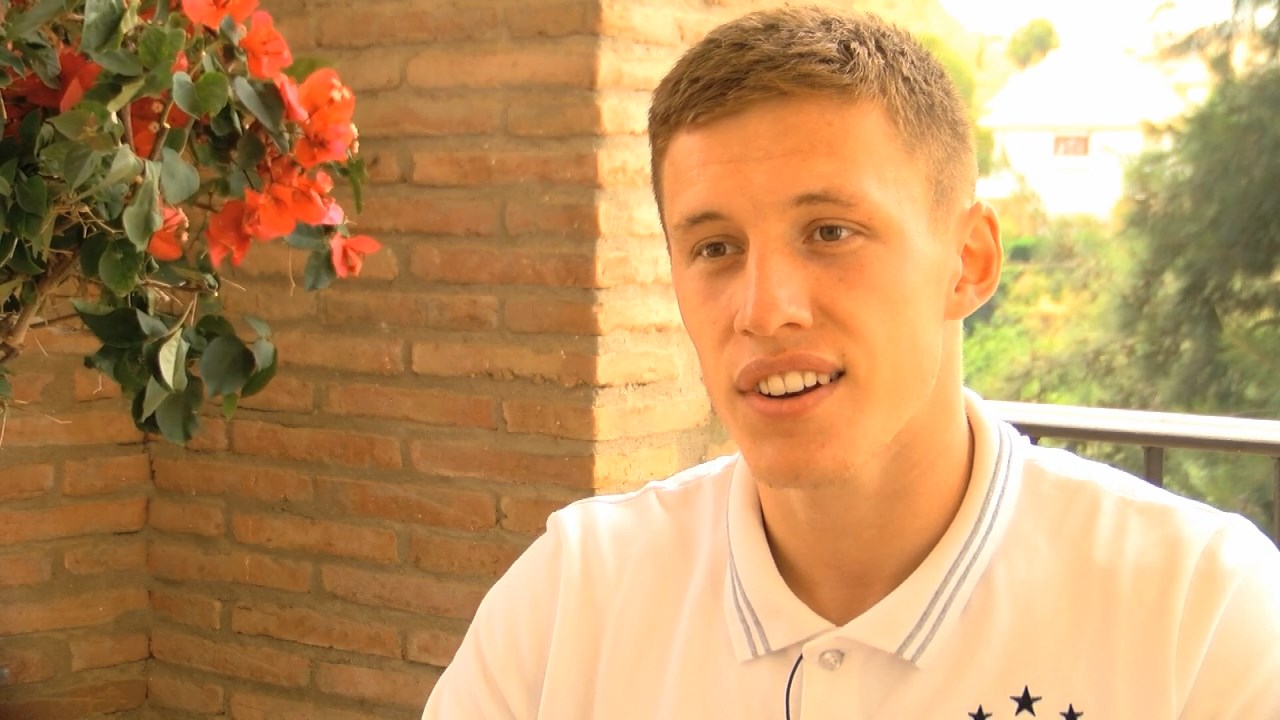 Greg Docherty has admitted unlike
Josh Windass and James Tavernier, to name just two, that he has not yet
personally spoken with new manager Steven Gerrard about his future at Ibrox and
the role he can play.

Much has been made in recent
weeks of players the manager has made specific headway with regards to
one-on-one counselling and expressing plans for their future at Rangers, but it
seems, as yet, that the January signing from Hamilton is not one of them.
He said:

“Not personally (he hasn’t spoken
to me), I think if I could play a role I think I would bring a lot of energy to
midfield and get about the park. From the way they want to play, from what they’ve
said so far, I’ve got a good feeling and it could suit me.”

He went onto discuss aggression
again and that aggression is a key tenet coming out of the training camp in Spain, which is
a huge change from the spineless nonsense we’ve witnessed too much of late.
However, his admission that he
and Gerrard are yet to have a one on one is slightly surprising – we do hope
the new manager sees Docherty as a useful and important part of the team – we believe
he has a huge amount to offer and we loved what we saw of him last season.
We are well aware a lot of fans
have no time for him all of a sudden, but we don’t share that, and we support
all the players with a blank slate, not just our ‘personal favourites’.
If Docherty is good enough, and
we feel he is, he will surely play a role.
But that’s down to Stevie Ger.