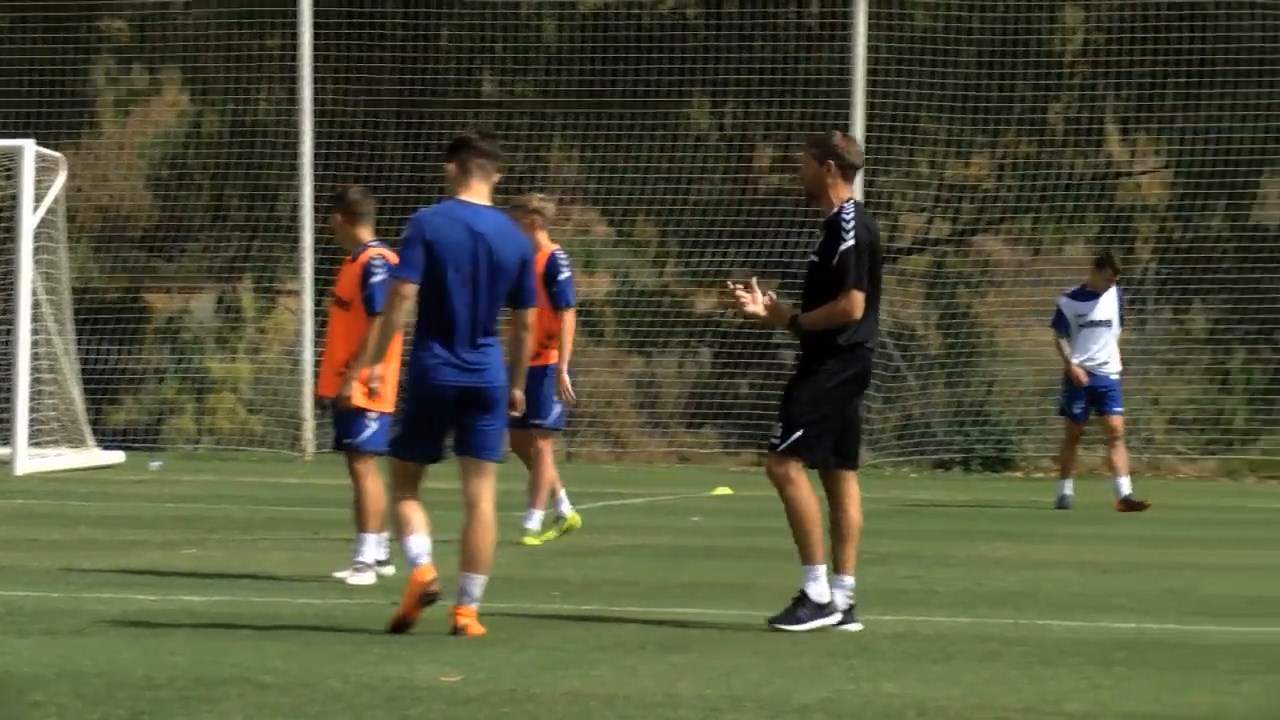 If Rangers fans needed evidence
from the training pitch of just how the new regime is starting to deliver the
kind of preparation that has been missing from Ibrox for the best part of seven
years, recent footage from the summer camp in Malaga has been doing the rounds
on social media and the response has been gushing to say the least.
As we know only too well Rangers
players have been living off the fat of the land for way too long, and been
delivering weak and feeble displays as a result. As a Rangers player being
bullied by Hibs and Hamilton far less Celtic is utterly unacceptable, but
Gerrard’s words in Spain
have been absolutely seized on, and no wonder.
During a training match, Gerrard
made his feelings absolutely clear:

“No phonies who’re pretending,
just little crazy jogs in, watching the ball. We go in to win the ball all over
the pitch, ok? Get it in your heads now. Take a rest break.”

Gerrard, simply, isn’t going to
stand for the absolute hogwash other managers have – of course there’s a
question of why players delivered such feeble nonsense for this club whoever
the manager was.
Nevertheless SG is rooting it out
completely and making it perfectly clear he expects the same level of
aggression, energy, passion and effort he used to exalt on the pitch himself.
Exactly the same as Rangers
should deliver.