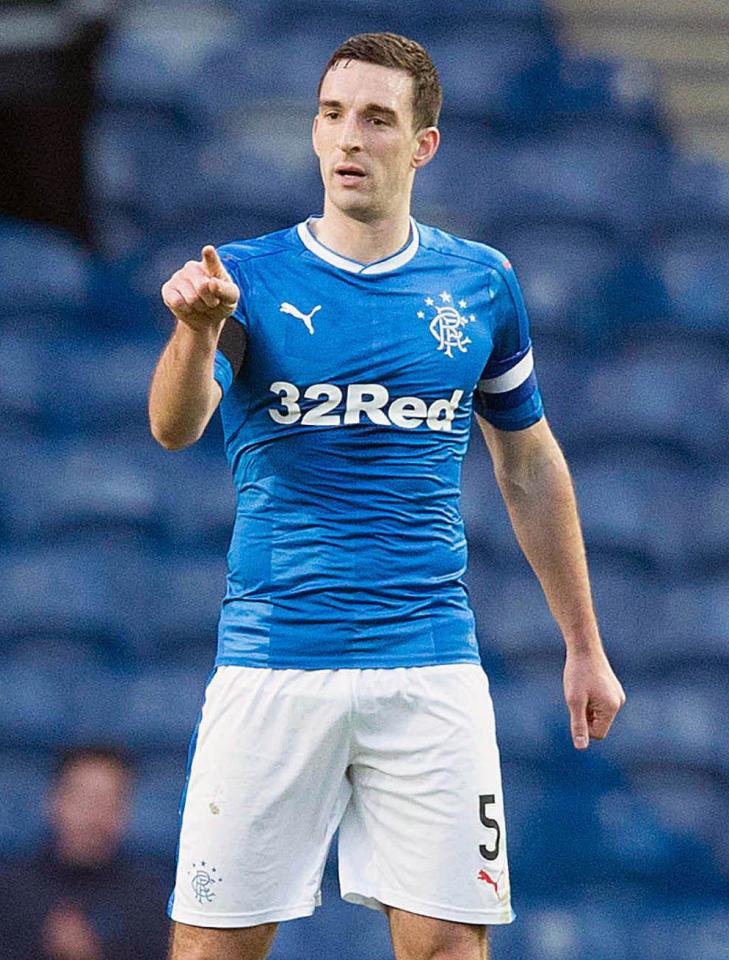 Hearts’ former Rangers striker Kyle Lafferty has expressed sympathy for his ex-team mates Lee Wallace and Kenny Miller and has suggested anything they have done is for the good of Rangers.

Lafferty, himself a Rangers fan who spent many years in Govan, faces his former side again this Sunday, but while accepting the club’s position, stated clearly that he believes anything they said or did only had the club’s best interests at heart.

“Obviously you hear people talk and you don’t know what’s really going on but knowing Kenny and knowing Lee, I’ve played with them, they’re both born winners and they’re both Rangers guys who want what’s best for the club. Hopefully they can work it out and hopefully they’ll (fans) see Kenny in a Rangers shirt before he leaves.”

Naturally there is a modicum of players’ union here, but Lafferty knows both men personally and while we should always take all statements to the media with a pinch of salt, especially those of rival players, this is a rival player who remains one of us to this day even if he gets roundly booed at Ibrox.

Bear in mind he did not celebrate his incredible free kick at Murrayfield earlier in the season, which showed respect to the away fans. So even if he is not Mr Popular any more, the guy has a little touch of class with regards Rangers and might be worth listening to.