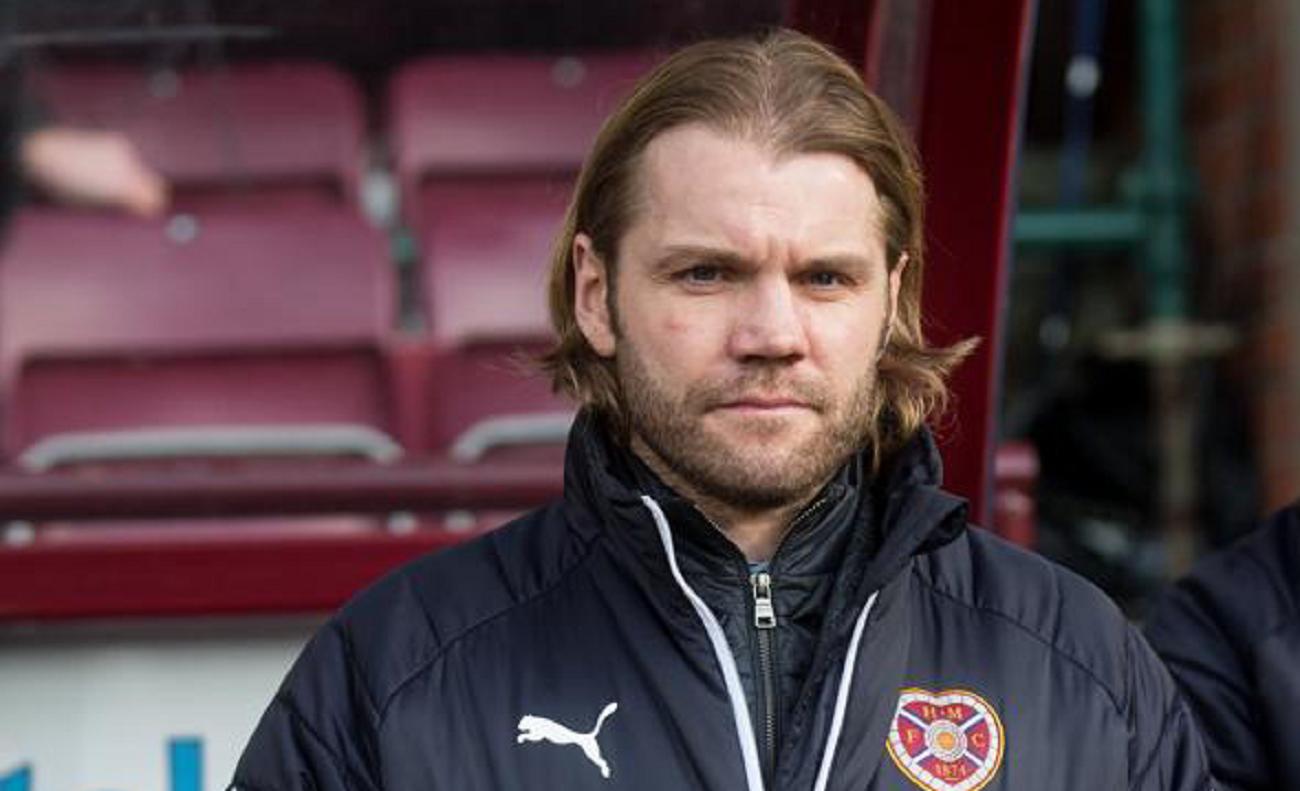 With Graeme Murty’s position increasingly unclear, there has been no shortage of managers throwing their hats into the ring as candidates should the position become vacant, and in the past 24 hours former Hearts manager Robbie Neilson has confirmed he is interested in the post.

Or at least, refused to say he wasn’t.

The ex-Hearts player turned manager at Tynecastle was, frankly, outstanding in both the Scottish Championship and then Premiership under Ann Budge’s stewardship, but followed that up with a real disappointment when English League One’s MK Dons utterly bombed under his tenure.

Such a poor time in England has damaged his stock, and many Rangers fans have protested at his taking over at Ibrox, but fact is Rangers need a manager who knows how to win in the SPL, and Neilson isn’t the worst at that. Under his management, Hearts managed to top the SPL table at some points. A near-60% win record in a league where Celtic rule the roost and Aberdeen filled the gaps is pretty stunning. In almost two years since promotion, Rangers haven’t topped the SPL at any single point.

“I think first and foremost there will be a lot of names on that (Rangers) list. But the big thing I think is, what are the future plans for the club? That’s what every manager that’s going to be interested in that job is going to ask. What’s the strategy, what are we going to do? What are the plans for the next few years, what’s the budget going to be? I think that’s the biggest issue. That has to get sorted out. What’s the set up? You know, the director of football, the CEO, how are they going to do it? I think that has to come out first.”

To be fair, he is absolutely dead on. If Rangers lack any one thing, it’s direction and a plan. There is basically no transparency with the current regime and frankly there never really was, but it’s worse now.

Nevertheless, back on topic, Neilson might not be quite Pep Guardiola, but if he could translate his Hearts success to the bigger scale of Rangers, he would not be the worst option to go with.