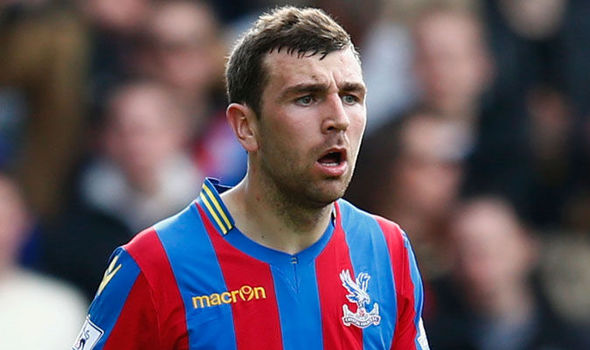 Rangers have once again been linked heavily with a move for Canada’s Scott Arfield, while Crystal Palace’s James McArthur is also being touted with a summer switch north to Govan.

The English Premier League duo have been on Rangers’ radar for quite a while, but the past 24 hours have seen a ramping up of speculation with regards securing both players on a free transfer this June.

Arfield of Burnley spent the start of his career at Falkirk and the midfielder, who has a dozen appearances for his country, will be without a club come this summer but while Rangers are not said to be his boyhood team the 29-year old has a great number of family and social connections with the club.

Whether he would be interested in coming back north to join the club permanently remains to be seen.

McArthur, not to be confused with the similarly-named Middlesbrough fan and talent show winner who also claims to be a Bear, is a most definite childhood Bluenose and has always been keen on a move to Ibrox; the conditions just haven’t been right for such a coup to happen but it would be a fantastic piece of business to get a top class Scotland international for nothing.

Admittedly Rangers desperately need defenders for next season, and we are a bit puzzled as to why we appear to be bringing in yet more midfielders, but those are two we couldn’t turn down.