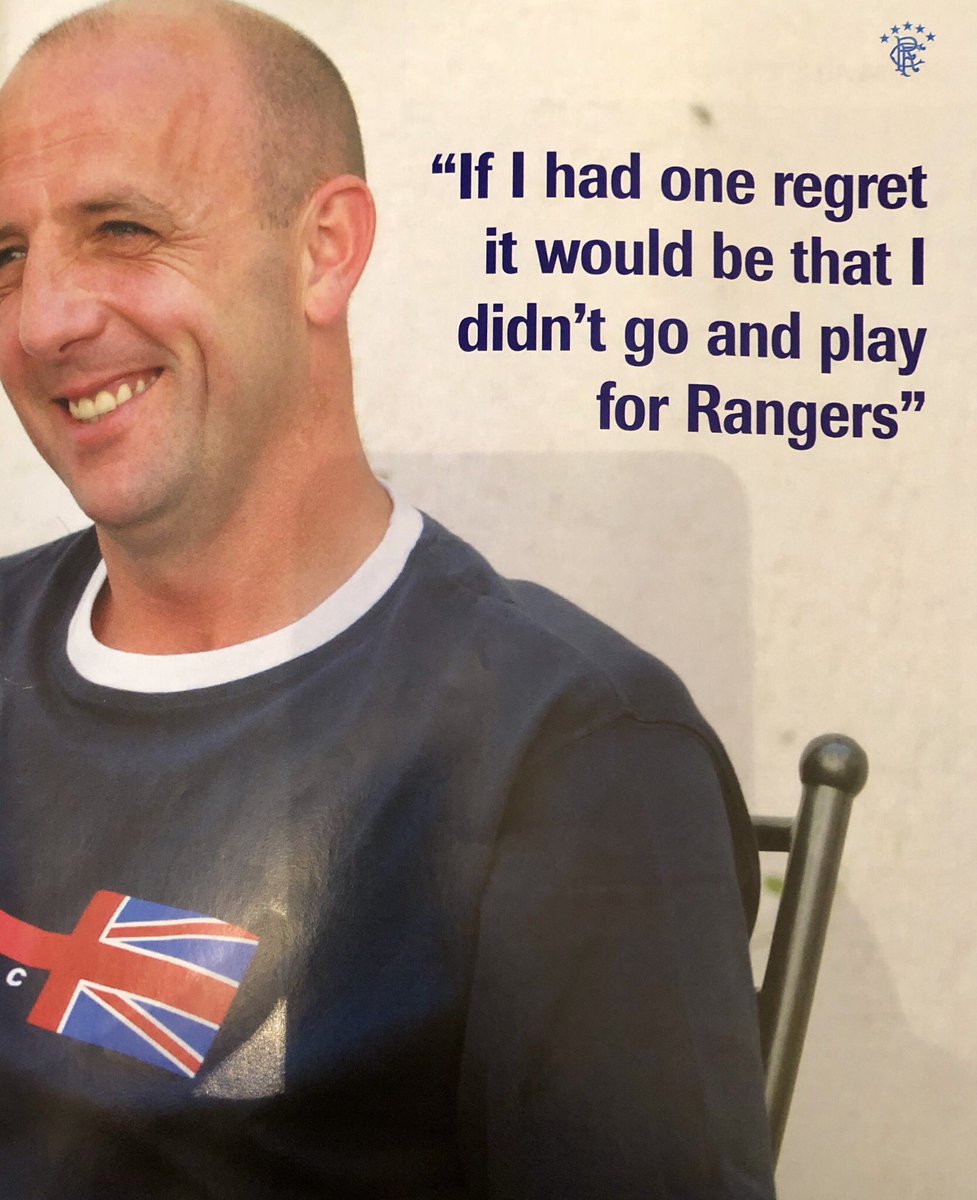 Following the whirlwind 24 hours in which Steven Gerrard looks like he is becoming more and more likely to take the reins at Ibrox, his reported assistant has been revealed as former Scotland legend Gary McAllister.

Rangers fans well remember the ex-Leeds midfielder for ‘that’ goal at Ibrox in 1992, and the man himself admits his only career regret is that he didn’t actually play for Rangers.

“If I had one regret, it would be that I didn’t go and play for Rangers.”

‘If I had one regret, it would be that I didn’t go and play for Rangers’

Gary McAllister in an interview for the Rangers News in 2003.

In the article, he says he’s a Motherwell fan with a soft spot for Rangers! 😄 pic.twitter.com/F9CBAYD6bG

The Battle of Britain in 1992 remains the most epic and colossal European clash between two British sides in history, and older Rangers and Leeds fans remember the hype about the fixture, which saw two stunning goals; the aforementioned volley from McAllister, and Mark Hateley’s incredible response at Elland Road.

As for McAllister, he’s a wily old fox who knows the game inside out, and while he is not quite a dyed-in-the-wool Bear, he has certainly been on enough SPL matches over the past decade as a pundit for ESPN (now BT) to know just what it takes at Rangers and has never denied, as mentioned, his affinity for all things Ibrox.

We will see if this management team transpires in the next while.