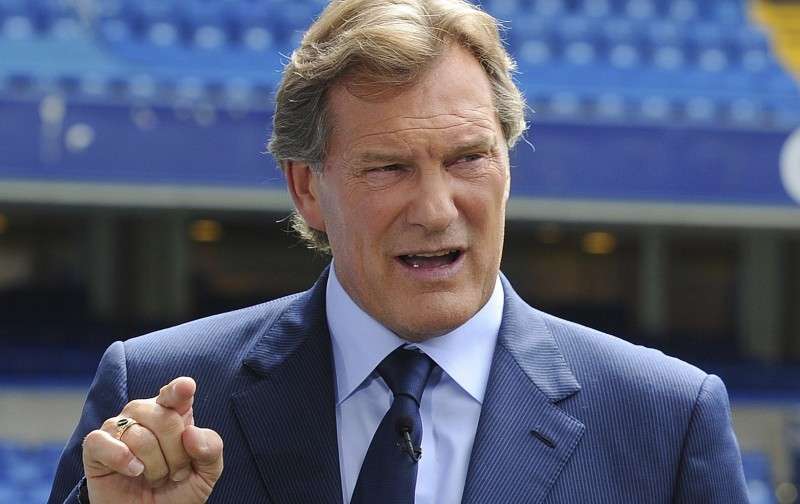 With the Rangers’ managerial position starting to look like it’s up for grabs, the names have equally started to come in thick and fast throwing their hats in the ring.

Ibrox Noise takes you a (fairly) comprehensive list of the main movers and shakers to (probably) take over from Graeme Murty in the summer.

Definitely interested, and we know this, the Dutchman was linked last time there was a vacancy and confirmed if Rangers made an approach, he would be happy to listen to the proposal.

The current favourite, Neil was sensational with Hamilton and initially outstanding at Premier League Norwich, before the wheels came off a bit. Currently at Championship Preston but still has high stock in Scotland.

Has indirectly confirmed interest in the job, while trying to keep his cards close to his chest, the former Hearts manager is not a popular choice among fans but yours truly can see the potential with this one.

Like de Boer, another former Ajax manager and was actually impressive during his brief spell in charge of their senior side – his agent confirmed if Rangers made an approach, he would certainly be very interested.

St Mirren’s Ross has done a stunning job in Paisley, with few resources at his disposal. His Buddies top the table with room to spare, and he’s turned Lewis Morgan into the best player in the division. He has been mentioned more and more with regards a big promotion to Ibrox.

No one can quite fathom how the former England international got mixed up in all this, but he seems to be gathering strong support with big money going on him. His management career is mixed at best and underwhelming at worst but he did manage an outstanding spell with his country which counts for a lot.

Still being heavily mentioned, Clarke has worked absolute miracles at Kilmarnock and a lot of fans want him to take over this summer. It’s hard to see it happening such are his Celtic leanings and previous commitments to Killie, but he is a cut above in quality and arguably the best manager in the SPL right now.

Now that the Frenchman has confirmed he will no longer manage Arsenal after this season, you can guarantee there will be tenuous links with him making his way to Ibrox. After all, the clubs have had a decent relationship over the years and he might consider Rangers to be a fresh new challenge. Of course, clutching at straws with that one but crazier things have happened.