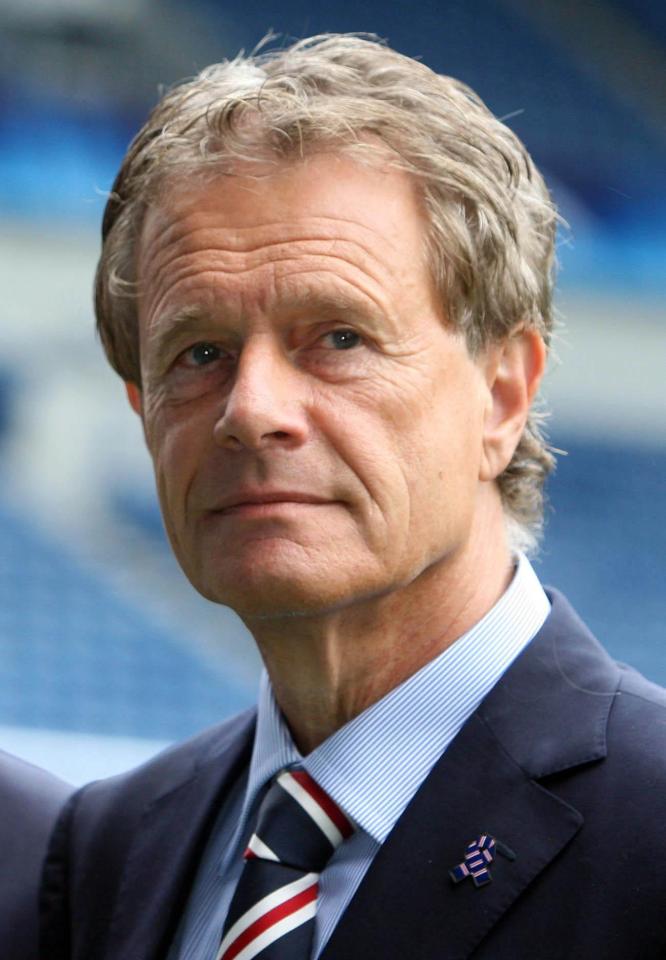 There is no denying the board is under serious pressure now. Having made a massive call to ban Lee Wallace and Kenny Miller, their every move is now being scrutinised even more than usual, and their every word dissected.

Which is why director Alastair Johnston’s recent comments screamed of a man completely out of touch with fans and of an ill-judged attempt to smooth waters over which backfired horrible.

His implication was that Rangers are not only grateful to be where we are, but in fact are ahead of schedule, or ‘curve’ as he put it.

To say such comments haven’t gone down well with fans is an understatement, and  given the depths the club has plummeted recently, it was an astonishingly foolish testimony to deliver.

“In terms of looking forward from where we were four or five years ago at the bottom, the progress that has been gradually made, we are probably ahead of the curve in reality if we finish second or third. Hopefully, the curve will be fast but it is still going to be gradual, it is not going to happen overnight.”

If we are to be generous to him, he said ‘if’ we finish second or third. But given the absolute shambles going on in Govan these days, it really was a poorly  timed statement because right now fans don’t consider our club to be on any upwards curve at all, never mind ahead of one.

Even if the club miraculously clinches second, or even third, it will have been despite all the chaos around us, not through any outstanding progress.

What is clear is directors are frequently out of touch, out of the loop, and try to placate fans with comments like these to reassure them – what they don’t realise is pure honesty is more welcome.

Saying ‘we’re not where we need to be but we intend to fix it over the coming months’ before detailing some plans would go down far more positively than just saying ‘don’t panic, all is well’.

Many say this board has served its purpose and it’s time to move on. With two appalling statements in a row from King, then this from AJ, it’s not hard to see why.