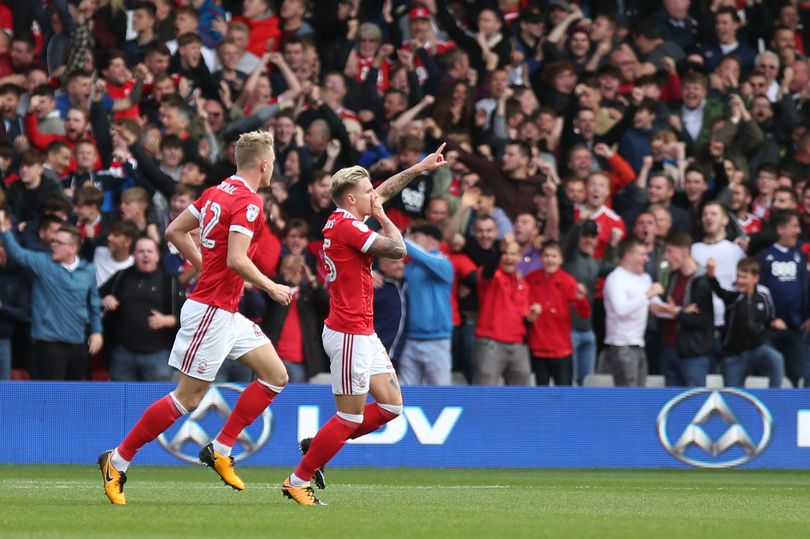 Following Jason Cummings’ alleged bust up with Mark Warburton at Nottingham Forest (Warburton denied this one, much like he was wont to do at Ibrox as well), the rumour mill has been going on overdrive linking the ex-Hibs striker with a move back north, but naturally with Rangers’ historic interest in his services, 2+2=?

Meanwhile Steven Naismith is on the blower trying to persuade Dave King to snap him up, which could certainly fill one gap, while a stunning move for Cummings would fill another.

The 22-year old striker has not set the English Championship heather alight, in truth, with only four goals (Two in the EFL Cup) in total since the summer, and along with this alleged fall out with Rangers’ ex-boss the way could be paved for Rangers to make a bit of a statement and as long as Forest break even on the player (they reportedly splashed out £1M on him) they would likely be open to the sale.

He is most definitely of the quality Rangers need, but he is inexperienced at SPL level only having spent one breakthrough season in Scotland’s top division before his missed penalty doomed Hibs to relegation.

Nevertheless, Cummings and Naismith coming in would be bold moves for Rangers and more than likely favoured by most fans. If the board can also hold onto Morelos too that would be a very decent package of strikers.