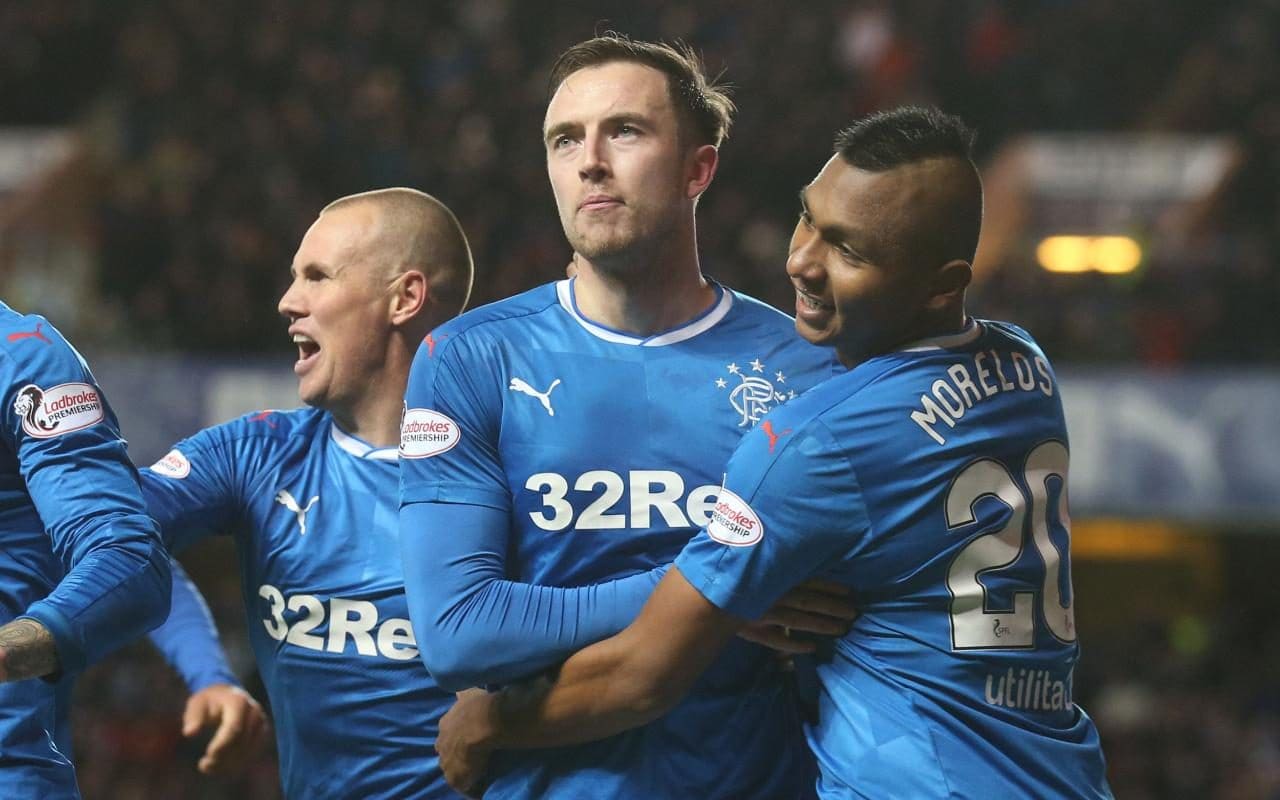 Rangers are expected to make a raft of changes in next month’s transfer window, and among the reported departures could be in-form again star striker Alfredo Morelos, a target for Aston Villa, and unfancied Ryan Hardie who is said to be interesting QPR.

The Colombian forward has been a hit, by and large, since arriving in Govan, and despite his 10-game dry spell, English clubs have been monitoring him ever since that hot streak earlier in the season.

Steve Bruce’s Villans seem in pole position to capture him, and if the bid is handsome enough Rangers might find it hard to turn down.

Meanwhile Queen’s Park Rangers are reportedly looking at Hardie for their youth setup, with the 20 year old managing zero starts this season at Ibrox, and one would imagine he is at an age now where if he has not broken through to the Rangers first team, he is unlikely ever to do so.

Whether it would be a mutual consent departure or it would be a sum of cash from Loftus Road for the forward remains to be seen, but along with Morelos and the possible extended loss of Kenny Miller Rangers could well find their striking options thin on the ground next month if these sales end up happening.