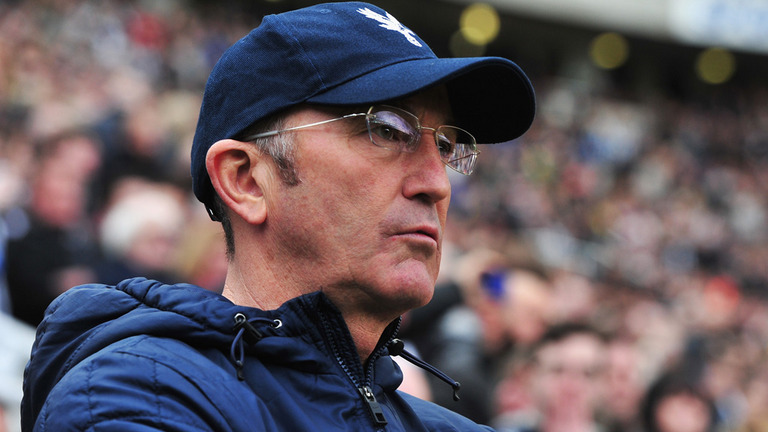 If Rangers are serious about landing a decent-quality manager, the board better do it in a hurry.

Tony Pulis has been heavily linked with the position at Ibrox for some time, but since his recent praise of the club making his opinion quite clear, it is evidently a job he is seeking to take.

Recently Stoke City confirmed to Sky Sources that they were not interested in re-employing their former manager, but unfortunately for Rangers, Swansea City fired Paul Clement over the past 24 hours paving the potential way for another relegation-threatened EPL team to acquire Pulis’ services and save their hides.

However, the caveat here is Welshman Pulis is said to be a Cardiff City fan, making a switch to their arch rivals a very heavy move indeed.

So while he is favourite for that job, he might wish to avoid staining his reputation among fellow City supporters and avoid taking such a position. However, Sky Sources today claim Swansea are equally not interested in employing him.

But, it is no guarantee.

If Rangers want his services, and many fans are in favour of snapping him up, they really should do it very swiftly indeed because time is not on their side.