Home Rangers Staggering claim made over McInnes to Rangers saga 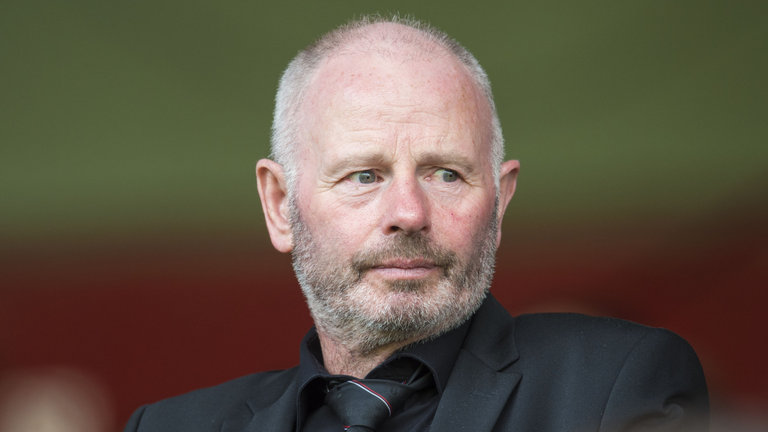 Today it has been reported that Rangers are on the verge of making an approach to Aberdeen for manager Derek McInnes, but one outlet has made a staggering claim which simply belies all common sense.

And yet it could well be true.

The quoted compensation value to break McInnes out of his contract at Pittodrie is £800,000. This is pretty well documented now.

The oddity arises with the claim Aberdeen want Rangers to literally pay that sum up front as a kind of ‘rental’ of McInnes’ time to simply speak, and if talks are unproductive, Stewart Milne’s men will then ‘refund’ the cash.

It might just be the first time we have ever seen a football club ask for a near-million purely for the right to speak to their employee, which borders on extortion.

We knew Scottish football was filled with madness and hatred of Rangers, but this certainly takes it to a new level if there is any truth in it.

From teams refusing to sell us players because we are Rangers to teams wanting us to simply ‘give’ them nearly £1M for effectively nothing is so base and comical we can barely figure out where to begin with it.

So we shall not.