Home Rangers Is this the right number 2 for Rangers? 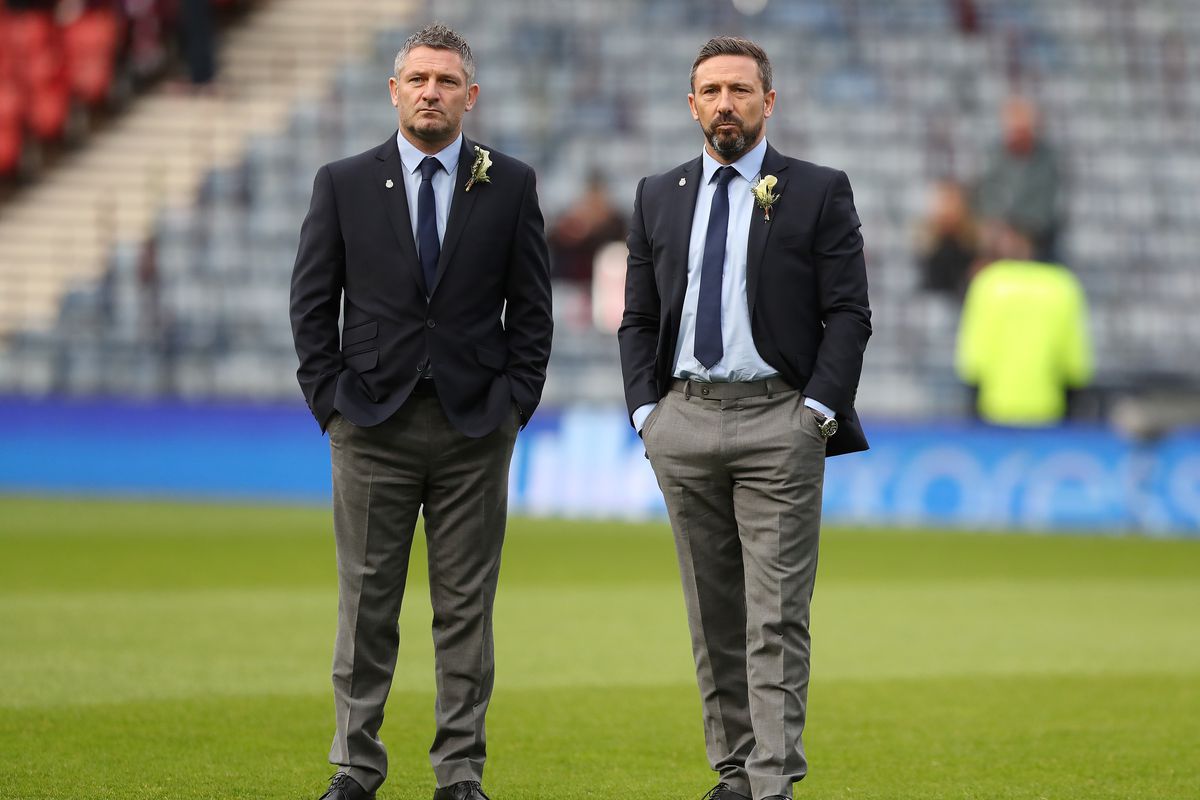 East Kilbride-born Tony Docherty is a highly respected Scottish football coach who has been 2nd head coach with Derek McInnes for quite a few years now. They are a management team that get on so well and they appear to work so well together.

Docherty’s short career began in 1987 with Dunfermline Athletic before moving to English side Cambridge United. In the early 1990s, Docherty returned to Scotland, having spells with Stirling Albion, East Stirlingshire and Albion Rovers.

During Docherty’s time with the Coatbridge club, he became SFA Development Officer for the Glasgow area, spending three years before a move through to Falkirk as their Community Coach.

Upon Ian McCall’s appointment as manager at Brockville, Docherty became his assistant manager, and when McCall moved to take charge of Dundee United in early 2003, Docherty came as part of the management team.

Following McCall’s dismissal and Gordon Chisholm’s subsequent appointment, Docherty was promoted to first team coach, a position he held under the successive management spells of Craig Brewster and Craig Levein.

In November 2007, Docherty left Tannadice and moved to Scottish First Division side St Johnstone as assistant manager, to work under former United player Derek McInnes. achieving promotion back to the SPL eighteen months later. When McInnes became manager of Bristol City in October 2011, he took Docherty with him to Ashton Gate as his assistant manager.

On 25 March 2013 he once again teamed up with Derek McInnes, this time at SPL side Aberdeen, where he remains as his trusted friend and coach.

If the Rangers management job is offered to hot favourite McInnes, he is certain to want to have Tony Docherty by his side for this massive move up the ladder from where they have ever been before.

It is rumoured that Derek wants ex-Rangers-legend Barry Ferguson to be part of the coaching team as the No 3 in the new coaching structure being put together to try and compete with Celtic over the next four years of planning.

Extra revenue will undoubtedly be required if they are to catch, match and eventually overtake what Celtic have recently achieved – it won’t be easy.