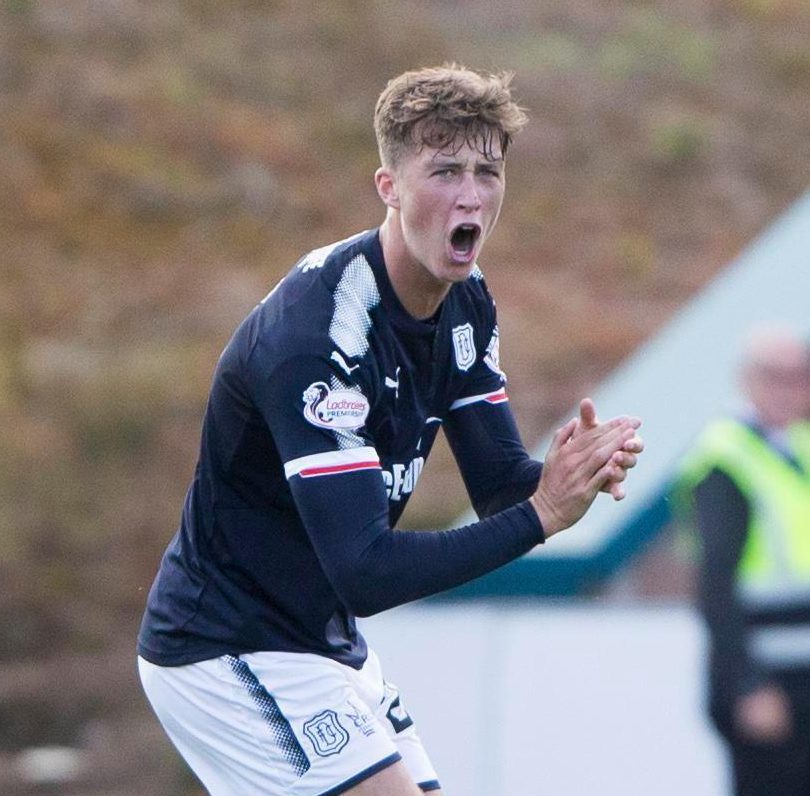 In some slightly better news for Rangers fans, Dundee’s on-form centre back Jack Hendry is said to be a prime January transfer target for the second half of the season.

Rangers’ defensive options are generally regarded as less than impressive, with none of the summer signings convincing, while Danny Wilson, David Bates and Ross McCrorie are also not viewed as a long-term solution.

The 22-year old former Partick stopper is a major reason for Dundee’s mini revival of late, with current manager Neil McCann getting more from him than his predecessor did.

Hendry has a fine CV for one so young, with a spell in England at Wigan to his name, not to mention Shrewsbury and MK Dons, so for such a youthful CB he certainly has a wealth of experience both north and south of the border.

He is contracted to Dens till 2019 so it would certainly take a decent transfer fee to persuade McCann to part company with him, but Rangers are definitely in need of high quality talent in defence and Hendry could well fit the bill.