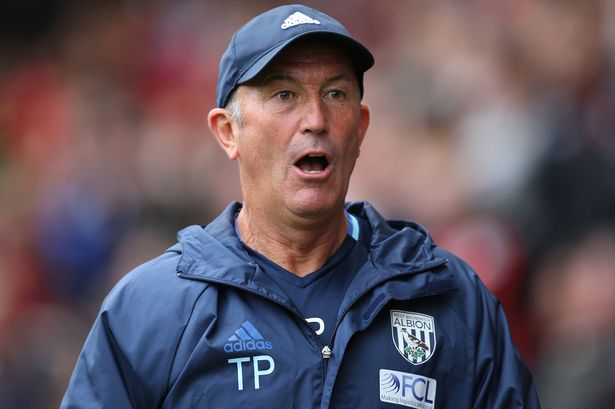 The increasing speculation surrounding ex-Stoke boss Tony Pulis only intensified recently when he gushed about how great and big Rangers are.

The 59-year old former Crystal Palace manager is currently out of work having suffered a dismal spell at West Brom, but Rangers fans seem intrigued at the notion of him as manager.

And apparently it is a mutual admiration society:

Pulis pulling no punches with his praise of Rangers, and it has led to imaginations wandering at the chances of him taking the reins in Govan.

Do we want him? He is a well-known organiser of modest resources and has an incredibly solid track record with teams in the top flight of English football, while having gained a high level of respect in the sport.

If Rangers need one thing, it is a better deployment of the resources we have, and a better organised squad.

That record at West Brom though is a huge stain on his managerial record, but it is worth pointing out the side still have not won in six even since Alan Pardew took over.

Another note of caution is Pulis’ own admiration of Rangers – he points out how huge we are, but alas in his managerial career no club he has managed has ever come close to how massive Rangers are, and whether he could handle the pressure of the expectation to win every match and challenge for titles rather than staving off relegation with modest sized teams is another matter.