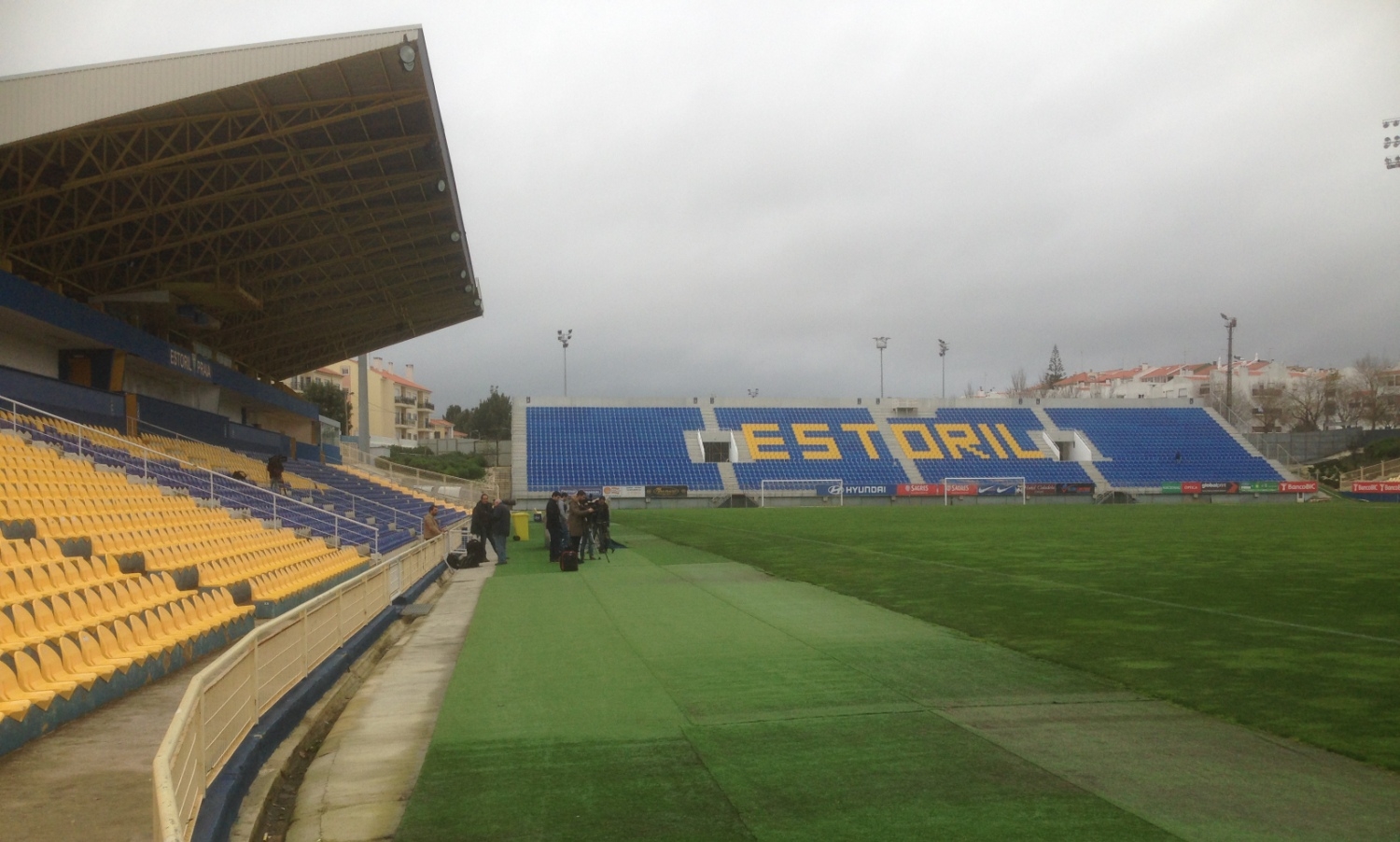 Breaking news today claims Portuguese cracks Estoril are to snap up out of favour Rangers defender Fabio Cardoso in January.

The 23 year old stopper, who made controversy after seeming to support Celtic in a social media video recently, lost his place in the Rangers starting XI following his broken nose sustained at Hampden.

And with full fitness now seemingly restored, the ex-Setubal CB is nowhere near the first team, having to settle for a place on the bench as Bruno Alves and Danny Wilson monopolise the rearguard while David Bates is the backup.

With the £1.25M summer signing failing to impress following an initially bright start at Ibrox, he has faded from the match day picture and few would be disappointed to see his departure.

Once described as a ‘future Portuguese national CB’ Cardoso could not seem further from that accolade if he tried, and a move to Estoril would be a borderline backwards step in his career given Setubal were midtable when he left and Estoril are currently second bottom in Portugal’s Premier Liga.

But he does seem surplus at Rangers and it would probably be best for all parties if he moved back home.