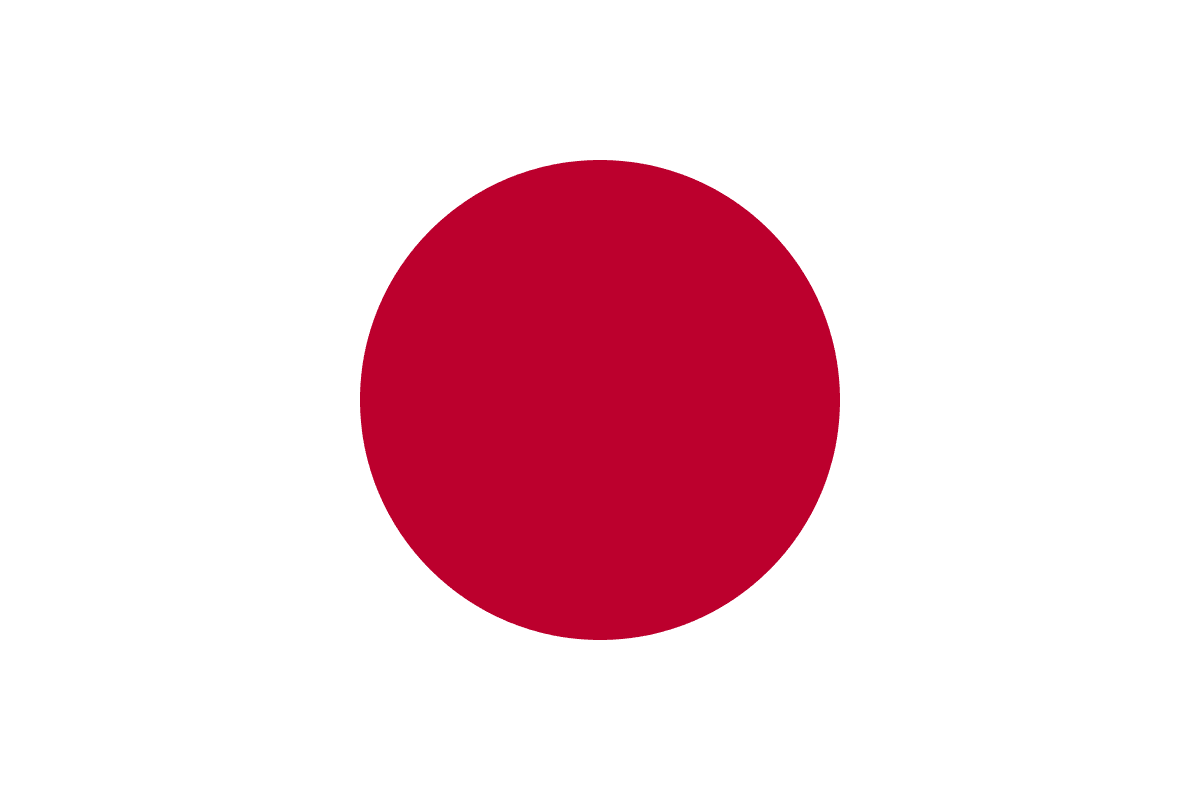 Former Rangers managerial link Ange Pestecoglou will definitely not be in the running for new Rangers boss when the search starts again in January following the ex-Australia boss’s switch to the Far East with Japanese giants Yokohama F. Marinos.

The 52-year old was heavily rumoured to be interested in the job before he quit the Socceroos, but the interest in Derek McInnes put paid to any chance he (or anyone else) had at the time.

And now with the hunt to find Pedro Caixinha’s successor ongoing, Pestecoglou has evidently decided not to wait around and see if he is in the running, despite being second favourite for the job before today’s appointment in Asia.

In truth few really saw him as a serious contender, and he quit Australia due to pressure, so quite how he would have coped with boatloads of the stuff at Ibrox is beyond us.

But with his switch to the Land of the Rising Sun, he is definitely out of the picture come January.