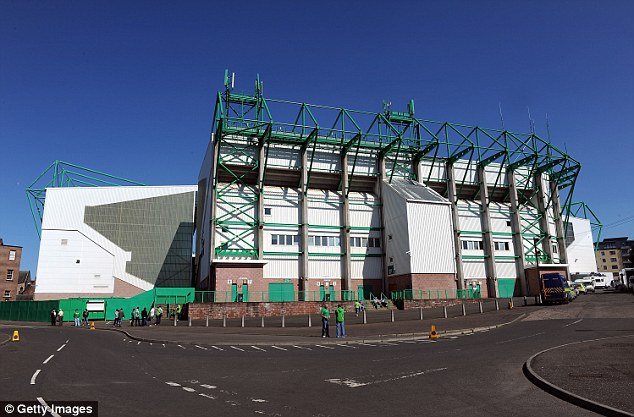 With injuries and suspensions all over the place for tonight’s trip to Easter Road, interim coach Graeme Murty has a lot of thinking to do to pick a team capable of taking all three points from Edinburgh.

Neil Lennon’s men are in a hot streak of form, having only lost once since October 14th, and with John McGinn and Anthony Stokes all capable of doing damage, Rangers will have to be on full alert.

Furthermore, the ex-Ranger factor comes into play again with Steven Whittaker and Darren McGregor potentially in attendance, and Hibs will be high after the stunning display at home where they really should have beaten Celtic at the weekend.

So it will be a tough ask, and Murty will have much thinking to do, as well as those suspensions and injuries.

Ryan Jack misses out again through the second game of his ban, while injury has continues to rule out Jordan Rossiter, Graham Dorrans, and Lee Wallace while Ross McCrorie is 75% out following a foot knock at the weekend. Danny Wilson might be a slight doubt following his concussion at Pittodrie. Fabio Cardoso also remains a mild doubt due to lack of match fitness following the recovery from his broken nose. Deputy goalkeeper Jak Alnwick also remains sidelined.

With that said, this selection is probably about the most likely Rangers have available right now:

Anything else would be very surprising.