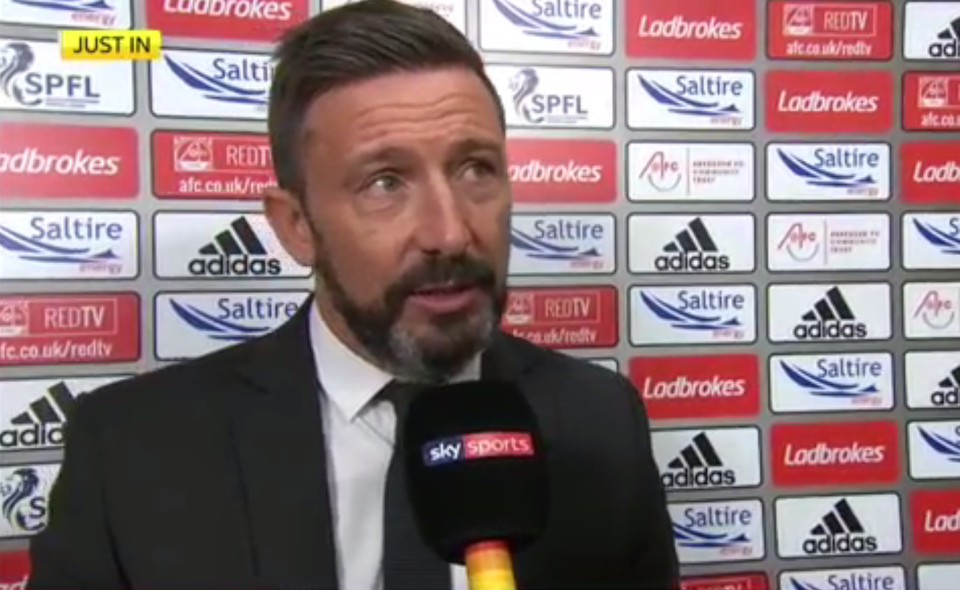 The
latest episode of the Rangers soap opera played out last week, with the long
courtship of Aberdeen manager Derek McInnes ending in a humiliating rejection
from their prime target.

Their
quest to appoint a successor to Pedro Caixinha has already taken longer than
some managers survive in a job, but now Rangers are back to square one and with
any subsequent appointee knowing that they were not first-choice for the post.
The new betting favourite the job is caretaker boss Graeme
Murty, largely on the basis of having overseen back-to-back wins over the
aforementioned Aberdeen during his current spell in charge to take Rangers up
to second in the table.
Murty is now as short as 1/33, but caution is advised given that
McInnes was also betting odds of 1/33 earlier in the week. It’s always worth
keeping an eye on all the latest football betting offers when it comes to having a bet on a
football specials market such as ‘Next Manager’.
As far as the bookies are concerned, the door still seems
slightly ajar for McInnes at Ibrox, with him still being available to bet at
5-1 (second favourite) for the job with Paddy Power.  That almost seems to be a case of them not quite believing that McInnes is totally convinced he has made the right decision to stay put at Pittodrie.
The club will no doubt deny it, but the fact that it is now six
weeks since Caixinha departed does rather suggest that they put all their eggs
in one basket in their pursuit of McInnes and leaves them now looking somewhat
rudderless.
As if Aberdeen and McInnes rejecting Rangers’ approach wasn’t
bad enough, the board further embarrassed themselves by issuing a statement ‘endorsing’ that decision.  It’s an incredibly
childish response that attempts to show that, in turning them down, McInnes
proved he wasn’t up to the task.
Rangers have confirmed that Murty will
remain in temporary charge until the New Year, which is a further indication
that there really was no Plan B in place.
In reality, if Murty can come away from Celtic Park having avoided
defeat on 30th December, you would have to think that the job will be his on a
permanent basis.
It would certainly be preferable to have
someone as a permanent successor to Caixinha once the January transfer window
opens for business, just so that any potential targets know that they have a
decent chance of starting games under the incumbent manager.  Few players are going to be interested in a
move if they don’t know who their boss will be.
One would suspect that Aberdeen midfielder Kenny
McLean and Hearts winger Jamie Walker might well be potential January signings
(perhaps on pre-contracts to join at the end of the season), given that both
were targets over the summer and are out of contract at the season’s end.
In reality, Rangers have precious little
hope of reeling in Celtic at the top of the Scottish Premiership table this
season, so their main goal has to be securing the runner-up spot and looking to
pick up some silverware in the Scottish Cup.

A long overdue victory over their Old
Firm rivals wouldn’t go amiss either.  There
was a Scottish Cup semi-final win on penalties after a 2-2 draw in 2016, but
since then Celtic have won six and drawn one of seven Old Firm matches in all
competitions.