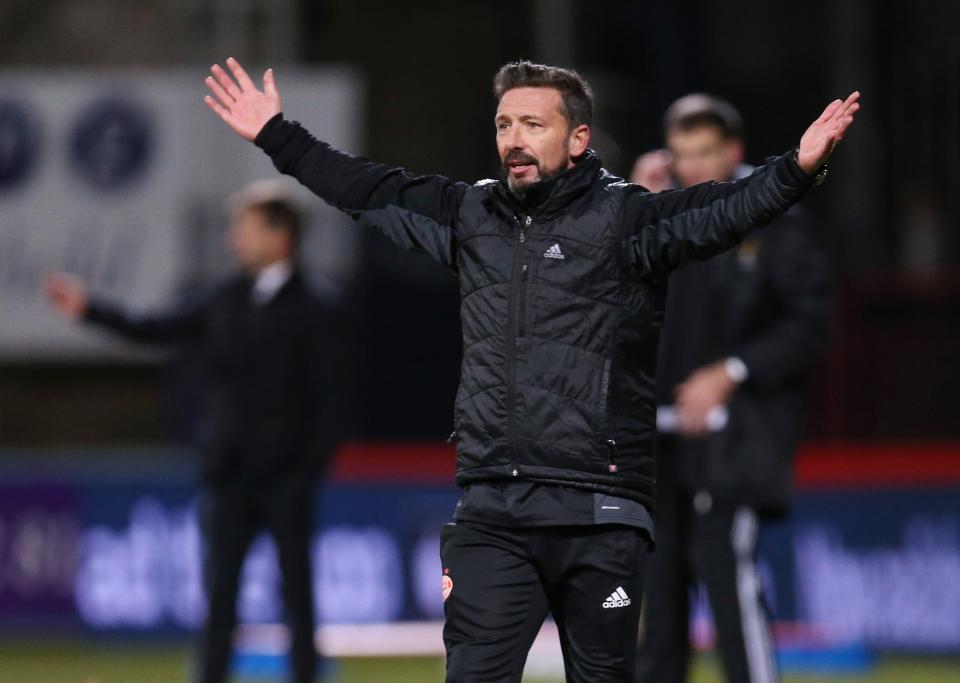 Breaking news today from a number of outlets has strongly supported our earlier article claiming prospective manager Derek McInnes changed his mind after agreeing to take over at Ibrox.

Reports circulating the wire today suggest McInnes went as far as discussing the offer with the board and even mused with interim coach Graeme Murty over Saturday’s selection to face Ross County.

In short, Derek McInnes appears to have had a last-minute change of heart after principally agreeing to take the Ibrox job.

What caused the alteration in his decision is less clear, but many have rounded on the idea he realised the job was too big for him – and frankly, it is something we were worried about too.

The task of turning Rangers around is probably the biggest club job in Britain right now, and the toughest. And it takes someone truly special to handle that responsibility.

Derek McInnes never appeared convincing that he was able to take Rangers back to the glory days, and evidently he has realised that himself.

There is also the Sunderland factor – where he did exactly the same to Sunderland – another club who would expect to be a Premier League side but languish in the Championship – another job which was clearly too big for him.

In a sense, players and managers like him are wise – they do not wish to damage their reputation so play safe with less demanding or smaller clubs. Think of Antonio Di Natale at Udinese. A legend because he stayed with a mid table club in Italy. Imagine the damage failure at a Milan, Juventus or Inter would have done to his reputation.