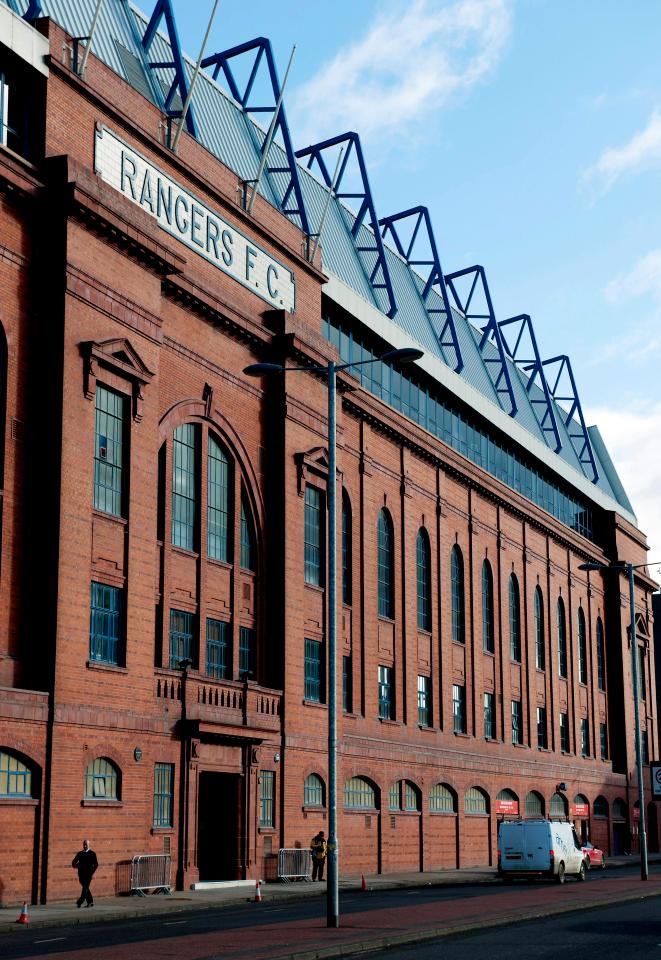 If Rangers have lacked one thing in recent weeks, it has been a reliable goalscorer and a convincing attack. Alfredo Morelos’ return yesterday was welcome, but we now know the guy can blow hot and cold when it comes to sticking the ball in the back of the net.

Kenny Miller’s best days are behind him, and Josh Windass reverted to type with a selfish and immature display – we cannot rely on him for consistency. Eduardo Herrera has just been poor.

However, Rangers definitely have two returning forwards come next month, who have had varying fortunes on their loan travels both north and south of the border, and one cannot help wonder how much of a role either of them may have to play from January onwards.

Joe Dodoo will almost certainly be back after what amounted to a disastrous spell with Charlton. Managing just two goals and not a single 90 minutes in the senior side, Dodoo’s time in London was pretty dreadful, beset by injury and poor form. Manager Karl Robinson was hardly flattering of the lad:

“He went up there (Rangers) as a bit of a teen sensation and it didn’t really materialise. We know that Joe is a top player. He’s still miles off, you can see he doesn’t get in shape yet, he plays off the cuff but hopefully he can grow with this team.”

Still to actually start for Robinson’s men, they will be bringing in more striking options and one cannot see any way Dodoo will remain there.

However, Michael O’Halloran’s current loan spell at St Johnstone definitely will come to a close next month, albeit Tommy Wright might try to extend it.

Mind you, that’s even if Wright remains livid over ‘TrafficGate’, and indeed is even still Saint’s manager with Rangers’ hunt ongoing and the links continuing. MOH has had a good time back at McDiarmid. Nabbing five goals in a blazing start, they dried up but the winger’s form was pretty consistent and he won August’s Player of the Month.

He was hit by a niggling injury though and his form through October and November was not so smooth as a result; but with both Warburton and Caixinha out of the way, the speed merchant may well find himself wanted at Ibrox again.

He would be an asset if used correctly.

And Rangers need all the assistance we can get.