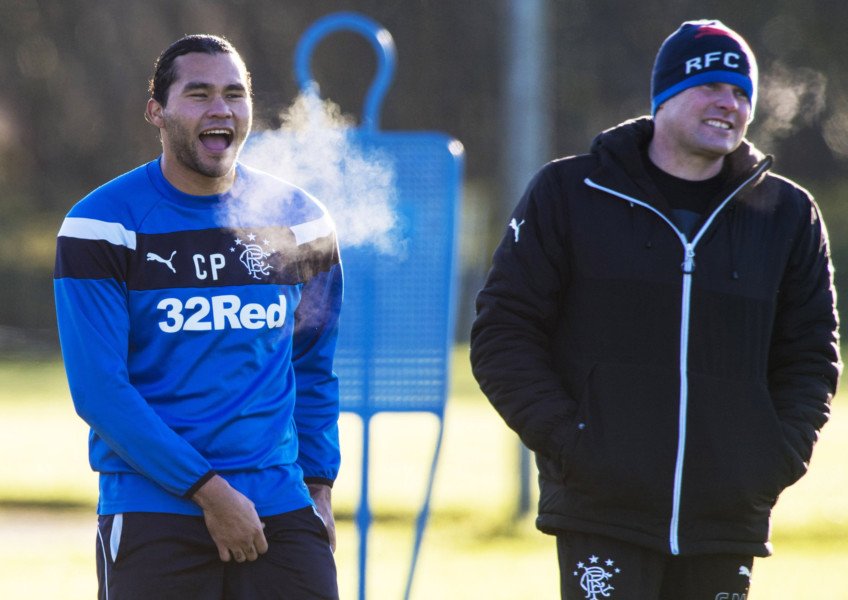 With Rangers now confirming Murty in the hotseat till next summer at least, we now have a fair idea of the route of certain things.

But there remains a consistent threat of the obligatory January exodus with a glut of first-team squad members looking like they will be on their way out.

Alfredo Morelos is a major target for Championship giants Aston Villa. Despite his dry spell, he has been a hit for Rangers, one of the summer businesses few, and Steve Bruce and company are said to be weighing up a bid for the Colombian.

Bruno Alves has not enjoyed Scotland in the way he would have wanted, and with many sub-par displays blighting his time here, and no guarantee of first team football under Murty, the 35-year old Portuguese defender has been heavily linked with a move out.

Carlos Pena has been mostly a disaster and Rangers would look to recoup as much of the £3M fee splashed out on him as they can. The Mexican allegedly wants to go home.

Eduardo Herrera has been a failure too at Ibrox, and is only ever a substitute. He is not in any kind of favour under Murty. It is incredibly unlikely he will remain beyond January.

Fabio Cardoso, beyond the ‘Celtic Incident’, has been targeted by Estoril from his homeland. The 23-year old stopper has been disappointing at Ibrox and Murty is unlikely to desire to retain his services. Rangers will be happy to recoup what they spent.

Ryan Hardie has been made a priority by QPR, specifically their U23s, reportedly. The 20-year old striker, like Herrera, is not favoured by Murty and has never broken through at Ibrox. He is likely to be sold.

Lee Hodson is a long time target of Charlton and other lower league English clubs. He has not had a look in under any manager at Ibrox, and if a bid comes in, the Northern Irish full back will surely be sold.

Expect yet more upheaval in January!