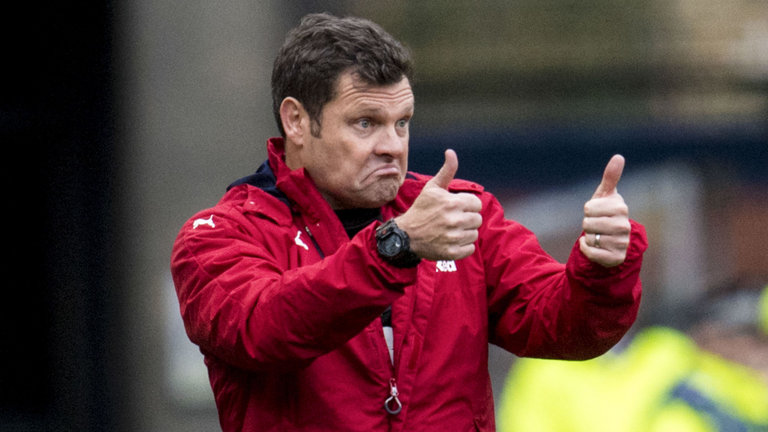 With the excellent news that Declan John (the best summer signing, incidentally) has now made his Ibrox stay permanent, there is a huge question mark over the future of either Lee Wallace or Josh Windass.

John has been a stand out performer the past few months, and has made that LB slot his, and with Wallace now near full fitness, new manager Graeme Murty has a decision to make.

Does he permanently leave John at his current slot and appoint a new captain, leaving Wallace benched, or does he shift John forward, ditch Windass, and restore the club captain?

It is a bit of a conundrum for Rangers’ new manager and we will be very interested in what he elects to do in his first big decision as boss.

Personally we would ditch Windass and leave John advanced where he can do such damage, and restore Wallace at the back who is a slightly better defender than the Welshman.

But there is no guarantee that will happen, and one thing is for sure – John will expect to start every match. As well he should on current form and having signed the new deal.