Home Rangers The new manager, Resolution 11 and the AGM 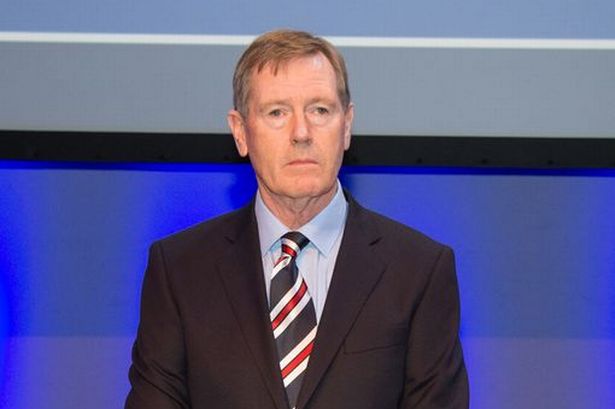 It has been an issue swilling around the mire ever since the last attempt to pass it through failed in 2016. And with this management race, more and more claims are being made that the appointment is being held off until it gets (hopefully) passed at the AGM in 8 days.

Resolution 11 is the big one according to an increasing number, and shareholders will be voting on it again come the end of the month.

What is it, and what does it have to do with a manager?

In short, Resolution 11 allows the board to administer a new share issue without having to consult or involve existing shareholders with regards it.

In other words, Rangers currently have to more or less get permission from those already invested in the club if they want to try to get fresh capital, and offer them the new shares as well, and those terms are unproductive to say the least.

Especially when you consider Alexander Easdale is one of those existing shareholders.

Pass Resolution 11, and the board is then free to issue new shares and get new outside investment without anyone’s approval or even knowledge, and that is where the new manager comes in.

If Rangers want to have funds to support him, and the vision of being able to continue to attract new investment into the club, Res11 has to pass, otherwise the new man is reliant on what the existing board can stump up themselves.

It is a fair theory. It could well be wrong – it could be the board really is making a pig’s ear of finding a new manager.

Or it really is a case of them biding time till they can pass Res11 and support the new guy via new sources of revenue as well as their own.