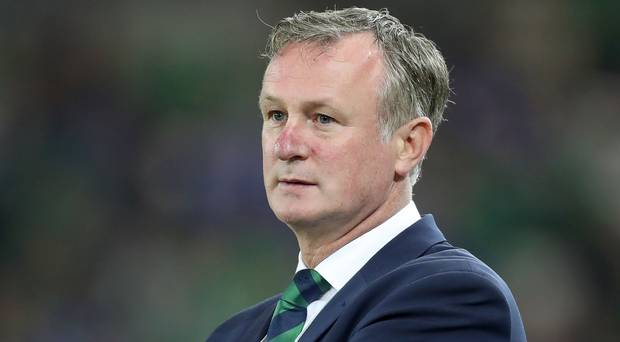 Sky Sources have today claimed Rangers are in a three way battle with the national team and USA for the services of Northern Ireland boss Michael O’Neill, with claims that he would prefer a ‘return to club management’ if he was to quit his time with the Irish FA.

The 48 year old ex-Newcastle midfielder’s managerial future has been the subject of intense speculation since the Ulster lads missed out on a place at Russia 2018, and the man himself was certainly not closed to the idea of Rangers when asked recently.

However it does seem, if Sky’s sources are correct, that Rangers have stepped up their interest in the ex-Hibs man and face a challenge from two national FAs for his services.

If, however, the further claims about his interest only being in club management are true though, then Rangers enjoy first refusal by some distance should O’Neill elect to call time on his present position.

There have also been some loose reports in the press that O’Neill is also a target, ironically, for Aberdeen, should they lose Derek McInnes.