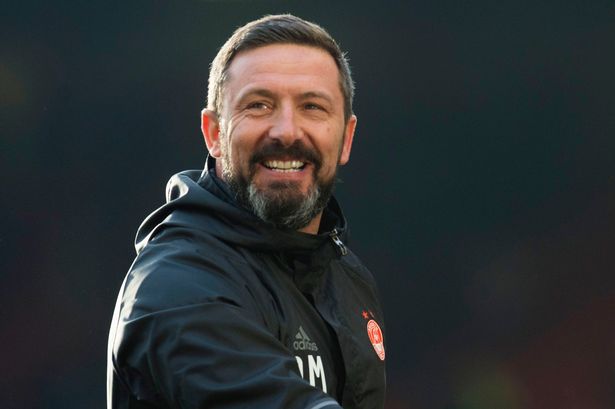 A national publication has tonight claimed Rangers have failed in their attempts to secure Aberdeen manager Derek McInnes, and have instead turned their attentions firmly to ex-England boss Steve McClaren, as we discussed on the site only yesterday.

Whatever the reason the McInnes pursuit has failed is unclear, albeit it may be due to compensation or indeed the man himself turning Rangers down, but if the reports are correct, Rangers’ attention will focus on other avenues, including aforementioned former Newcastle manager, Alan Pardew who similarly managed at St James’, and David Moyes who has confirmed he has a few offers on the table.

If true about the ex-Rangers player, it will come as something of a disappointment to Rangers’ board who had made him the number one target, with odds-on regarding the likelihood of his capture.

But the reports do originate from a source with a mixed track record at best, and while the chances of his capture may now have reduced, the story is not over till the fat lady sings.