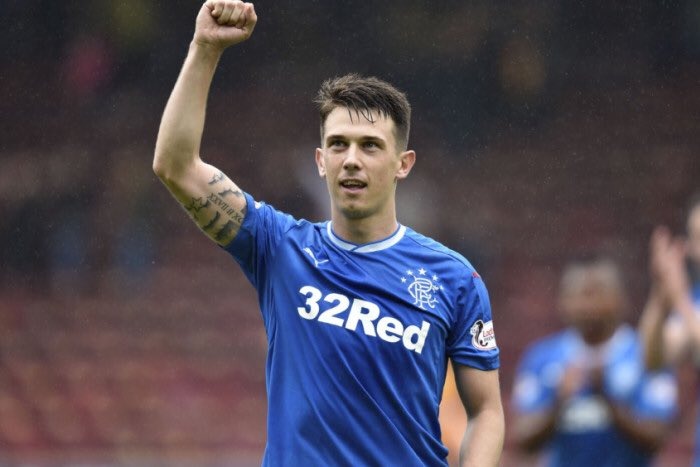 It’s only a matter of weeks since Scotland failed to qualify for the World Cup 2018 but caretaker boss Malky Mackay is already looking to the future. The former Cardiff coach has announced his squad for the upcoming friendly against the Netherlands, and it features a couple of surprise inclusions, including Rangers midfielder Ryan Jack.

The 25-year-old will get his chance to impress and admits that he is
determined to make the most of the opportunity. Jack has suffered from
indiscipline since his summer move from Aberdeen and was
dismissed late on against Kilmarnock for clashing with Kirk Broadfoot on
October 25. That was his third red card of the season as Rangers imploded under
former boss Pedro Caixinha.

The holding midfielder is a naturally combative player and whilst he is
unlikely to add many goals to the side, his positioning and aggression are two
of the qualities he offers. Jack’s ball retention is admirable and his ability
to read the game once persuaded former Scotland and Preston manager Craig Brown
to declare that the Rangers man had no weaknesses to his game and could end up
plying his trade in Serie A.

Jack admitted the call was unexpected, but enthused: “It’s always an
honour and pleasure to be called up to play for your country,” before
later adding: “I’m excited and can’t wait to get going.” He has
previously enjoyed a taste of being amongst the Scotland squad when he was called up for a
qualifier with Croatia in 2013 but he still remains uncapped.
Unfortunately, the midfielder plays a similar role to Celtic captain Scott
Brown and is unlikely to displace the 32-year-old in the near future but many
Scotland fans see him as a natural successor to the Dunfermline-born enforcer. 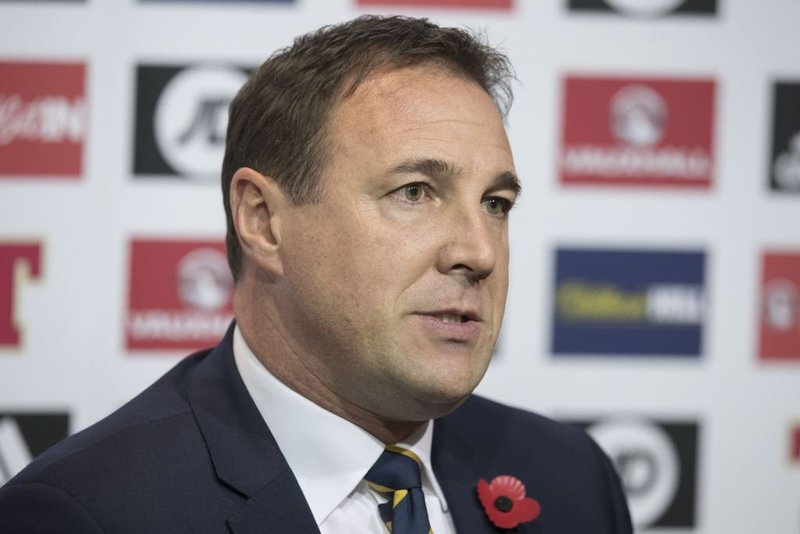 He has been called up alongside Jason Cummings, Cardiff’s Callum Paterson
and Aberdeen’s Graeme Shinnie but the 25-year-old is the sole Rangers
representative in the squad. The club have struggled for consistency since
returning to the top flight and despite a promising start, Pedro Caixinha soon
appeared to lose control of the dressing room. Fans registered their dismay
after watching their side win just one of the last six Scottish Premiership
games at Ibrox as the club began to lose ground on the top two. They have been priced at 11/8 in the
football betting in the ‘without Celtic’ market although Aberdeen are also
heavily fancied to mount a challenge for the European spots. Their city rivals
are already a point clear at the summit and Rangers will be hoping to push on
and potentially close the gap on the Bhoys once a new manager is installed.

Whilst his disciplinary record might occasionally let him down, it’s been a
promising couple of years for Ryan Jack and he thoroughly deserves his chance
in Malky Mackay’s squad. He has looked adept and comfortable on the ball during
his brief European outings and his game appears ideally suited to the more possession-based
international game. Rangers fans will be hoping he is the first of many players
to represent club and country.