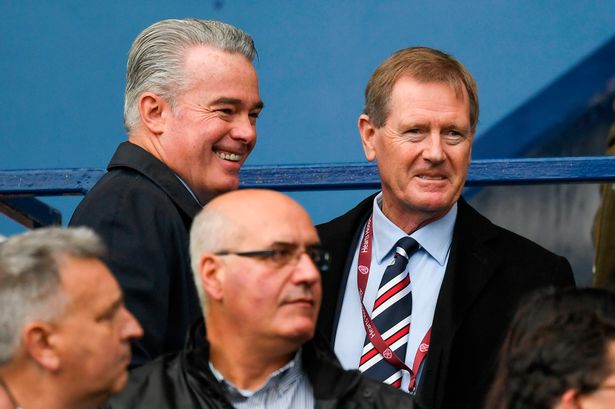 Rangers have surprisingly announced tonight that they are unlikely to appoint a new manager any time before the tail end of the month, and will take as long as necessary to find the right man.

In a statement released tonight, the club confirmed that no one has been interviewed for the job, and further applications are anticipated by the end of the next week, suggesting Monday the 21st is the earliest possible date a new manager could be unveiled.

“THE Club confirms that since the departure of Pedro Caixinha it has received numerous applications for the now vacant position and is anticipating further applications by the end of next week.

The Club will then consider all viable options available to it. At this time the Club has not interviewed any candidate and will take its time to ensure that the best possible decision is made.”

Without doubt Steve McClaren would have been one of these applications, along with likely submissions from Billy Davies and possibly Graeme Murty himself, but we do now know a timescale for the new manager, meaning Murty is extremely likely to get the next two matches on the 18th and possible 24th before a permanent man is found.

Unless it is himself, of course!

Nevertheless, we now know the time period the board are working to, and hope they get the right man and take their time to find him.