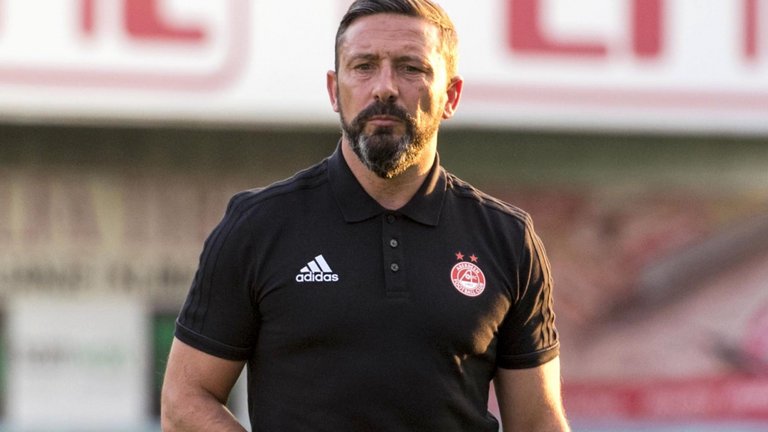 Derek McInnes has continued to fail to dismiss the Rangers interest, fanning the flames of speculation that he is genuinely interested in taking the top job in Govan.

Speaking in his club’s pre-match presser, McInnes again struggled to come close to saying he was not interested in the Rangers job, once again stating the facts that his job is at Pittodrie and he is not bothered about speculation:

Even despite this site pointing out how non-commital to Aberdeen he was at his last presser, the man has not changed his language at all and can only say the facts. His continued inability to actually reject Rangers’ interest is telling:

“And we are here to talk about the Hamilton game, obviously, on Saturday, so the job is ongoing.”

In short, McInnes remains interested – twice he has had a genuine chance to reassure Dons fans that he was not interested in the Rangers job, and twice he has not taken the opportunity.

What he does not say speaks many more volumes than what he does.