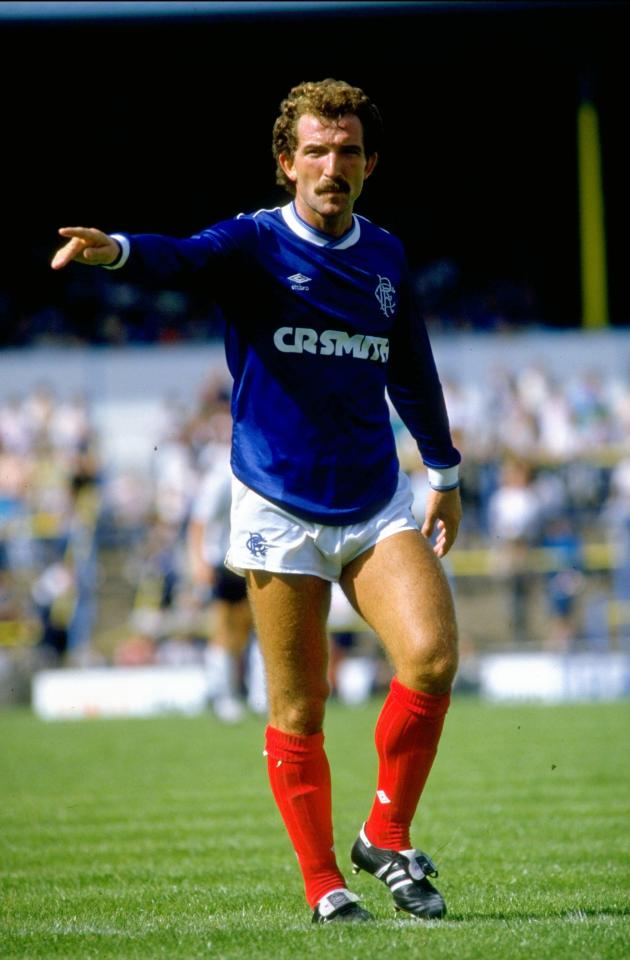 Despite generous odds of 40/1, Graeme Souness remains adamant he is not interested in taking the reins back over at Ibrox, or indeed in any management position.

The 64-year football legend, who broke Rangers supporters’ hearts in ’91 when he left Govan for Anfield, has admitted while it was a mistake to do so, nothing could persuade him to return to football management, citing that ‘player power’, the ‘modern game’ and his ‘personality’ all factor in his refusal to take a role in that capacity again.

Some pundits have had him as a remote possibility to replace Pedro Caixinha, and despite his odds of nearly a half century, the man himself dismisses the idea altogether.

“I worked out that the winning didn’t compensate for the losing. And I realised that my personality is not suited to modern management, where the power is all with the players and the tail wags the dog. If you fall out with one [player] in the dressing room, he and his four or five mates collectively have the power to get rid of you because together they’re worth £200 million.”

Admittedly he would be hard pressed to even find £20M in the Ibrox dressing room in total never mind £200M for a few, but his point carries some weight, especially when we think about Kenny Miller. Regardless of who was in the right or wrong, Miller simply had more influence and a bigger voice, and was certainly a major component in the departure of the Portuguese.

As for Souness? The man had health problems a while ago, and management certainly is not the place for someone who is not at their physical best – but how Rangers could use someone with his mental strength, aggression, passion and sheer fight.

But then, times have changed. And that is why he prefers punditing on TV.