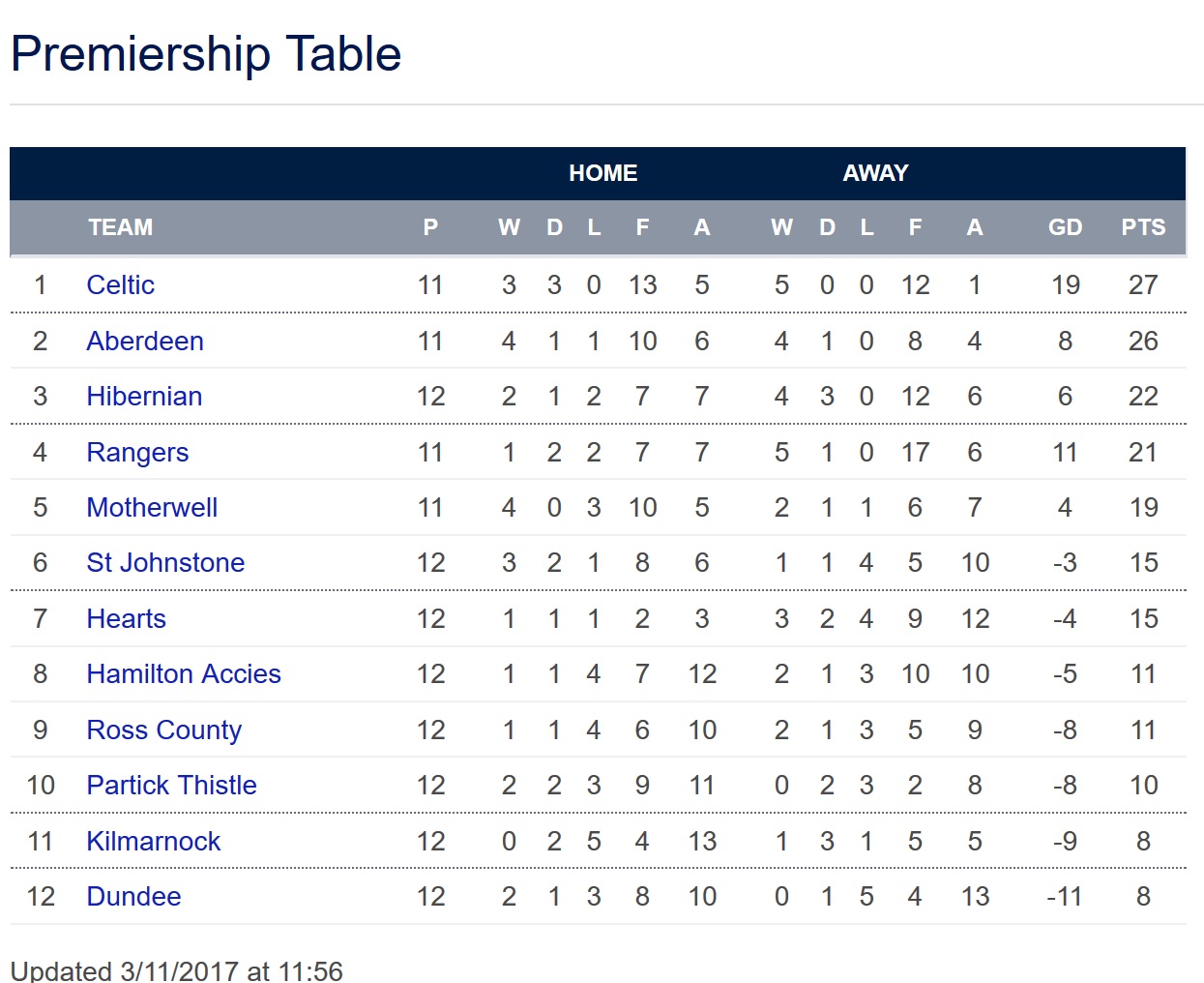 With Pedro Caixinha out of the building, thank God, Rangers now face a slightly uncertain future.

At present, we do not know who the new manager will be – while Aberdeen’s Derek McInnes remains hot favourite, he faces some competition from Alan Pardew, David Moyes, and outsiders like Tommy Wright and Alex McLeish.

However, we are putting our trust in the board to get the big appointment correct this time (albeit history teaches us chances of that are low) and we therefore wonder what exactly we should expect from the rest of the season.

The precedent we frequently use, and we make no apology for it, is 2007’s January and how Walter took Le Guen’s dismal Rangers regime, signed three players, and suddenly a ramshackle disaster was the best team in the country.

But Walter was special. A special manager and nearly impossible to emulate. Four years on, Man Utd still have not found a worthy replacement for Sir Alex although Jose is doing his hardest to try, and six years on from Sir Walter, Rangers have gone through Ally, Kenny, McCall, Warburton, Murty, Caixinha and technically Murty again.

None have come close, how could they?

But the board will hope they get the right man finally, and as such, do Rangers fans think this is a season worth saving, or is it a write off, ‘free pass’ or not?

Can a new manager get Rangers back to being something more worthy of the name? With January’s window upcoming, can the new manager at the very least take Rangers comfortably past Aberdeen into second and fight more credibly with Celtic?

We have to believe so.

We cannot appoint a new manager and expect third before he has even taken his place in the dugout. We equally cannot limit our expectations to a mere ‘fight’ for second, and fourth and third are surely unbearable?

No, for this season, if we have the right man in charge, surely we have to look for something more – we have to expect more, and visualise a comfortable lead over third place accruing by around April.

Is this a reasonable demand? We have spent a lot, and have in places a decent squad, and there comes a time when Rangers must be Rangers and stop flirting around with excuses for third and fourth place.

The free pass certainly still applies. We will not judge the new boss regardless of performance till around March, but for expectation in the grand scheme of things, surely a convincing second place by the title run in has to be delivered?

Or do fans really want to just write this season off regardless?