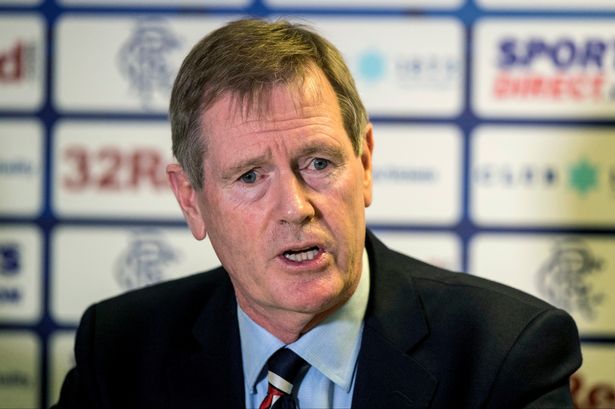 According to Sky Sources, despite Saturday’s disappointing loss to Hamilton, Rangers have not stepped up managerial efforts at all, apparently continuing to ‘take their time’ with regards the correct appointment.

Tony Pulis’ sacking today has thrown a bit of a cat among the pigeons, with a few canvassing for his appointment, but as of earlier on today, it seems no one, including favourite Alex McLeish or recently-deposed favourite Derek McInnes has been approached for the job, and while the board are reportedly now compiling a shortlist, they seem no closer at all to actually initiating contact with any candidate.

A definite feeling of unrest is starting to build among fans who might have felt they would at least have seen an interview or two by now, but not even Hamilton’s first win at Ibrox since before the second world war has prompted the board into quicker action, and King and co continued to bide their time over the manager hunt.

Quite frankly, we are getting to the stage of wondering what the hold up is. We know what managers are in ‘circulation’ and surely the board have some idea of who they want, and yet with no actual contact initiated with anyone, we are in the dark over their strategy.