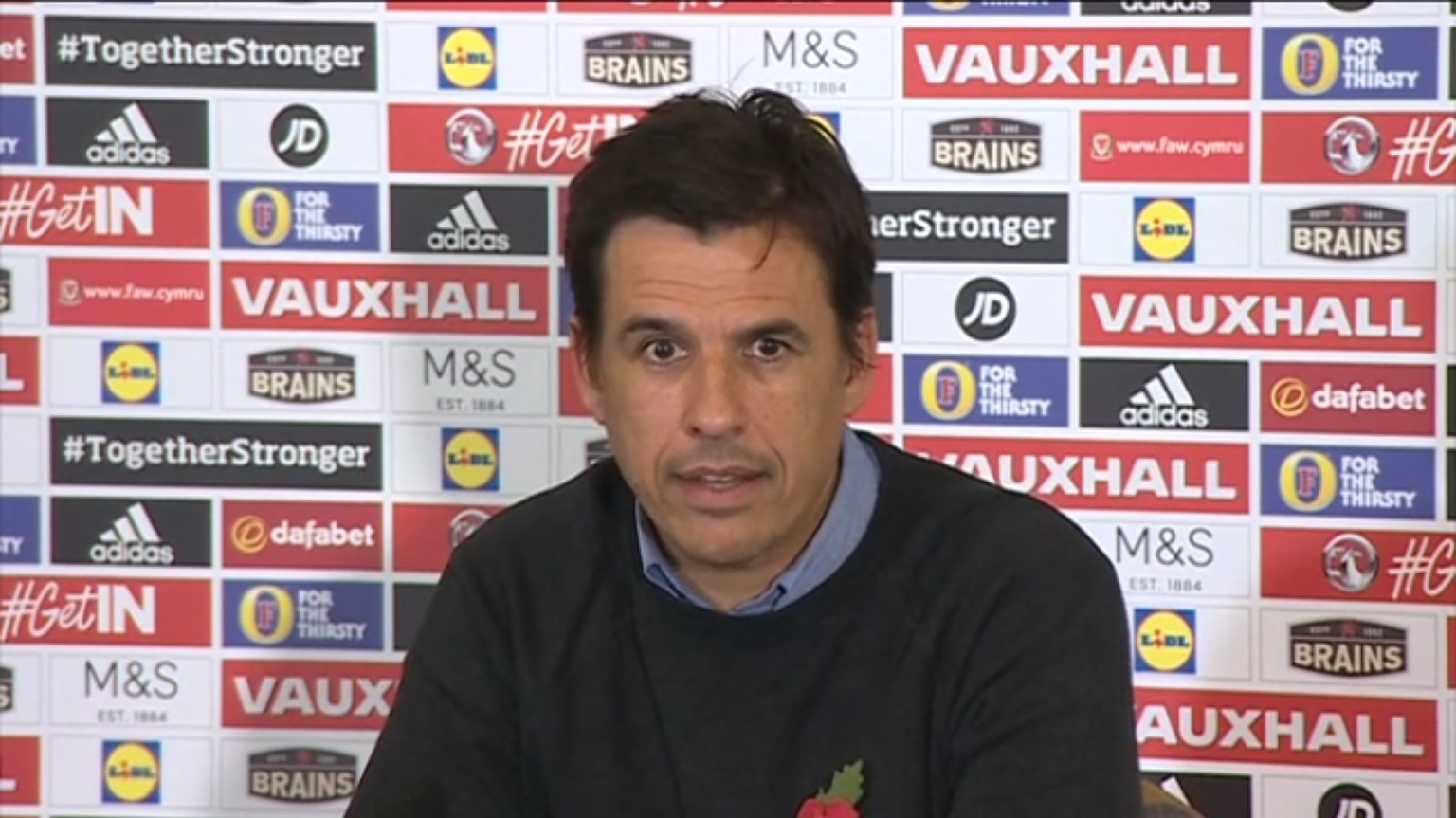 A stunning new entry has appeared among the favourites for the Rangers position with the uncertainty over Wales coach Chris Coleman’s future propelling him to fourth place over the past 12 hours.

The 47-year ex-Sociedad manager has been subject to rampant speculation over his international future and has admitted he may well leave the Wales role if he and the Welsh FA disagree on the route forward.

“That’ll be probably another two or three conversations I’d imagine before we get a yes or a no. Whether Wales will say ‘no Chris we can’t do that, we can’t take it to there’, or I’m saying ‘that’s what I need and you can’t give me that and that’s fine, let’s shake hands, it’s been great…’”

Such uncertainty over his future has led to his appearance in the running for Rangers boss following the fading of both Michael O’Neill and Derek McInnes. The former has been approached by Scotland and Sunderland are interested too, while the latter seems to be disappearing in likelihood the longer Rangers are managerless.

We do not doubt other names will appear before any appointment is made, but we do wonder just how likely now it is that anyone other than interim manager Graeme Murty will get the job.