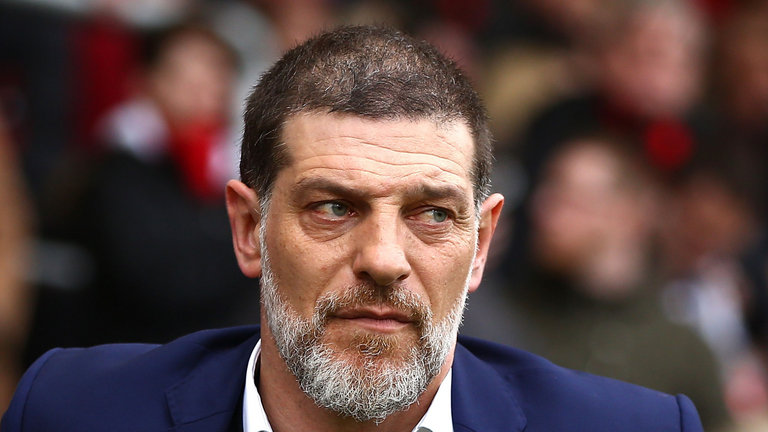 Croatia’s Slaven Bilic has emerged as a serious contender to take over at Ibrox, it has been reported.

Recently-fired from underperforming West Ham, the former Croatia boss has always admitted his affection for Glasgow and that he would be more than happy to manage Rangers or indeed their green and white cousins.

The 49 year old has actually had a pretty good managerial career since he hung up his boots, never managing less than a 37% win rate in any job and achieving up to 68.75% at Croats Hadjuk Split.

Many would point to his outstanding record for his country, with a stunning 64.62% win rate and appearances in two major championships, and there is little doubt Bilic is a far better manager than his ultimately difficult end to life in the London Stadium suggests.

It is also worth noting his successor has only managed a point in two matches so the Hammers are a struggling side for sure who have not adjusted to life at their new home yet.

As for Rangers, with tomorrow’s AGM very much on everyone’s lips the board could do worse than announcing Bilic as new manager – he is a capable pair of hands who clearly wants to prove he still has it.

He currently sits joint fourth favourite at a very tempting 16/1.