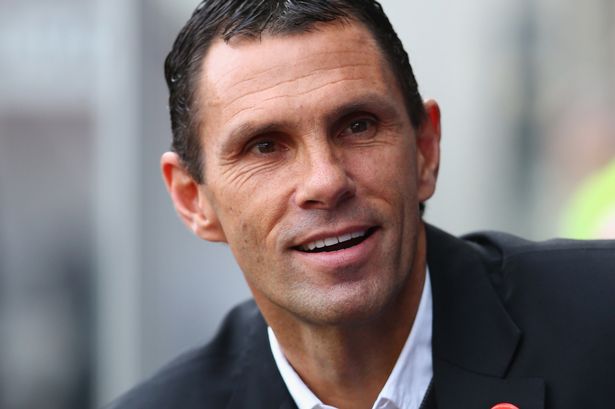 The ever-growing list of names linked to the Rangers job is becoming a ‘who’s who’ of out of work managers.

Every day Rangers fans are ‘treated’ to the latest hat in the ring connected with an alleged interest in taking the top job in Glasgow, and over the past few days another unexpected and unemployed boss has become apparently linked with the position.

Uruguay’s Gus Poyet, formerly a borderline Chelsea legend, has seemingly expressed interest in the gig, and while initial reaction from Rangers fans is negative at best, a look at the man’s managerial record actually suggests a manager who is deeply underrated in the world of football.

Most famous, in management, for being fired live on air during an edition of Match of the Day in his Brighton days, Poyet’s history in the top job is not actually that bad.

As Brighton manager, he not only had a decent win record (44.33%) but nearly managed to win promotion to the Championship on his first go.

His time at diabolical Sunderland was actually way better everyone else’s during the recent period, with a 30.67 win record (better than Sam Allardyce AND David Moyes (by quite a distance in the current West Ham boss’s case), and a League Cup final, but it was in Greece where he has had his best spell.

As boss of AEK a 64.29% win rate saw him fired by the club’s owner due to professional differences. No room in football for personal grievances apparently.

Is he a serious bet? Few bookies are even offering odds on him, with only one outlet giving 73/5 on it. But his name should not strike fear in the heart, albeit he would certainly not tick the SPL and Rangers familiarity check boxes.

It is one fans probably would not want, and who can blame them for being wary?